Three-hundred-and-twenty-three in a series. Welcome to this week's overview of the best apps, games and extensions released for Windows 10 on the Windows Store in the past seven days. 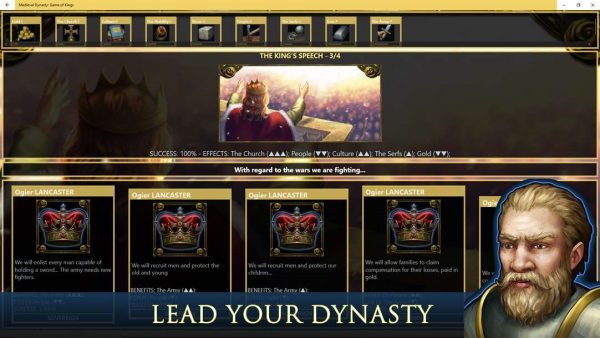 Medieval Dynasty: Game of Kings is a game that combines elements of role-playing games with strategy games.

It is your task as a ruler to make choices, handle political issues, or satisfy demands.

The game is turn-based, and all decisions that you make have consequences and implications. 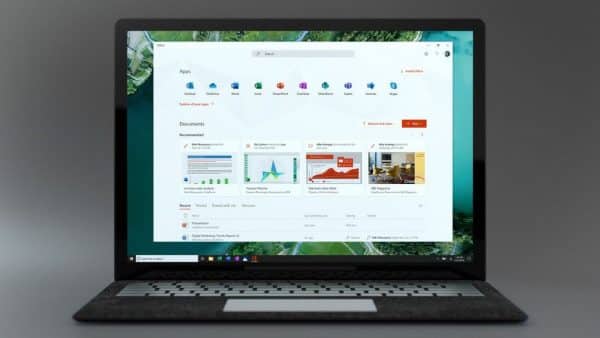 Microsoft launched a new Office application that is free to use. It works with all recent versions of Office and Office online, and can be installed for free from the Microsoft Store.

The new Office app is a PWA that works even if the PC is offline. You may launch it with the undocumented shortcut Windows-Shift-Alt-Ctrl.

Symmetria is a puzzle game that is all about symmetry. Beat each level by mirroring squares that you see on the screen.

The game features about 20 levels but the developers promise that more are on their way. Later levels introduce new functionality and game mechanics. 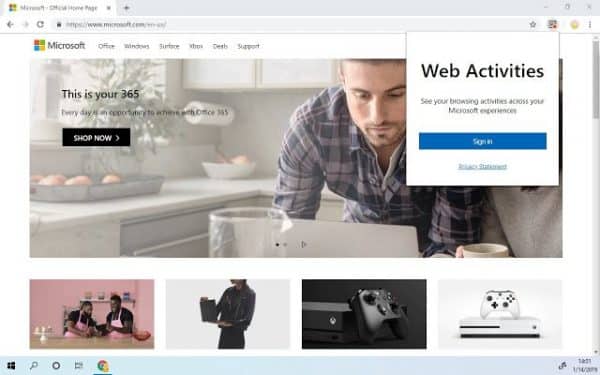 Check out Mark's review of the extension here.

Harmony Remote update introduces option to pin activities to Start, and fixes a bug that prevented users from reconnecting to disconnected hubs.