Three-hundred-and-twenty-two in a series. Welcome to this week's overview of the best apps, games and extensions released for Windows 10 on the Windows Store in the past seven days. 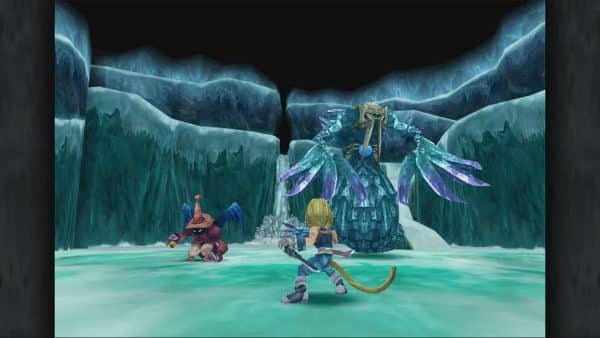 Final Fantasy IX was released in 2000 for Sony's PlayStation console originally. The improved version of Final Fantasy IX has been launched by Square Enix for Windows 10, Xbox One, and the Nintendo Switch console.

The new version of the game comes with HD visuals and a new booster system to speed up game play through various means, for example by enabling the "no encounters" mode.

The game is not available for Microsoft Surface devices. 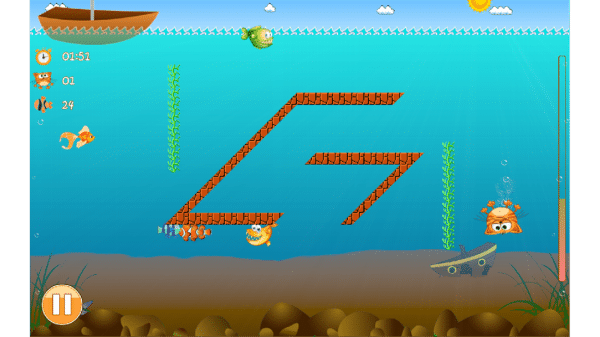 Fisher Cat is a game for children in which you try to catch certain types of fish while avoiding other fish species or obstacles in the level.

It is a basic game but still fun to play, especially if you are looking for something relaxing. 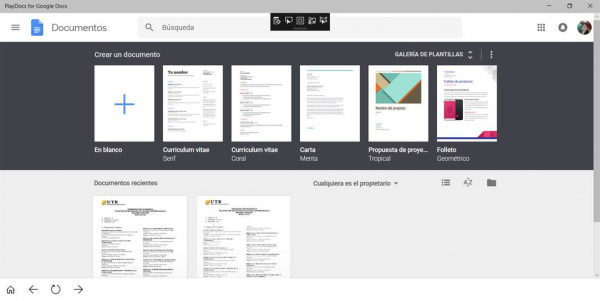 PlayDocs is a third-party client to manage Google Docs on Windows 10 devices. While you may use the Google Docs interface for that using any modern browser, some users may prefer a dedicated application instead.

All documents stored under a Google account are displayed to you when you start the application and sign in.

PlayDocs for Google Docs is a wrapper that takes the Google Docs site and displays it in a dedicated window. Some users prefer that as it removes some distractions, others prefer to use a browser.

Windows 10 on the Raspberry Pi 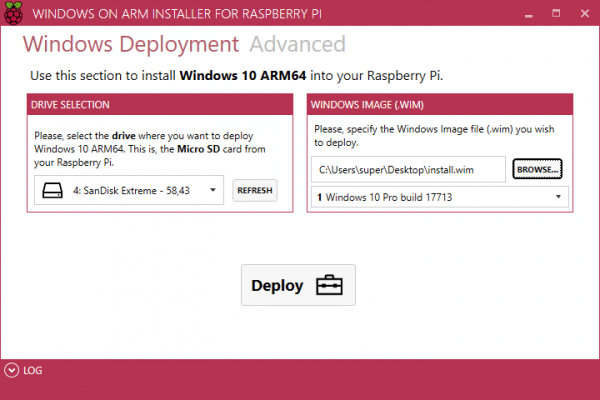 This is not a Windows application but it allows anyone to install a full version of Windows 10 ARM on Raspberry Pi devices.

You need a Raspberry Pi 3 model B, MicroSD card, and Windows 10 ARM64 image to install the operating system on the device.

Mail and Calendar update introduces dark theme for all users.

Your Phone app by Microsoft gets hyperlink support.