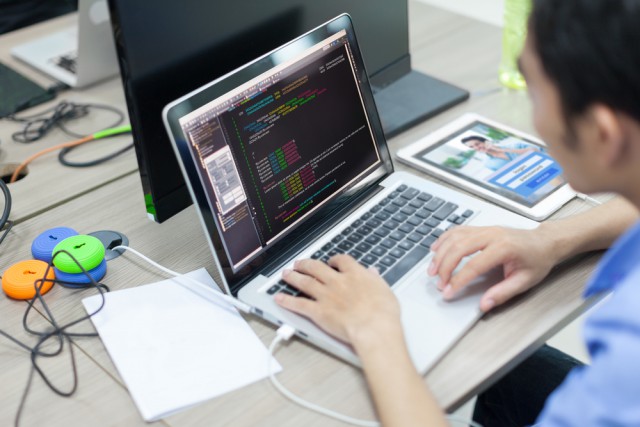 Software Developer is one of the most sought-after enterprise roles out there. But it’s also among the most competitive -- especially in a candidate-driven market. No matter what stage they are in their careers, remaining competitive will require developers to refine skill sets that set them apart.

According to a data analysis conducted via PayScale data, full stack developer was determined to be the fastest-growing job of 2018. The analysis found that these developers are hired at a rate more than six times that of the average job in America. And salaries are a big inducement: Entry-level developers in the U.S. can expect to make an average annual salary of over $65,000 -- a mid-career equivalent in many other industries.

But just as developer roles are lucrative, they’re also competitive, even considering the oft-discussed tech talent shortage. While there are an abundance of available developer jobs, the skills bar for these roles is increasing as the functional requirements of the jobs expand, particularly for the fastest-growing and highest-paid titles like Blockchain Developers (who can expect to make up to $175,000) and Machine Learning Engineers (who make a national average of around $115,000).

The premium salaries for these jobs reflect a need for individuals who bring more than just "hard" skills to the table. As LinkedIn’s 2018 Emerging Jobs Report revealed, while "hard" skills are the most-needed, there’s the greatest shortage of soft skills. Therefore, when it comes to landing competitive jobs like developer roles, soft skills lead to higher rates of hire.

With that in mind -- and as 2019 gets underway -- here are three critical skills developers should hone to increase their marketability now and set themselves up for career longevity:

By resolving to develop these skill sets in 2019, developers can better prepare themselves to meet the needs of a rapidly evolving industry -- and earn a premium salary doing it. 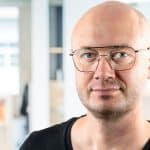 Rasmus Skjoldan is CMO and Head of Product Strategy, Magnolia CMS. He brings a wealth of experience in the area of content hubs and omnichannel content management to the table. A former brand manager of TYPO3, Rasmus was user experience lead of the TYPO3 Neos open source project before running Cope, a Copenhagen-based content strategy consultancy.

One Response to The three skills software developers need in 2019