Zippyshare mysteriously blocked in the UK 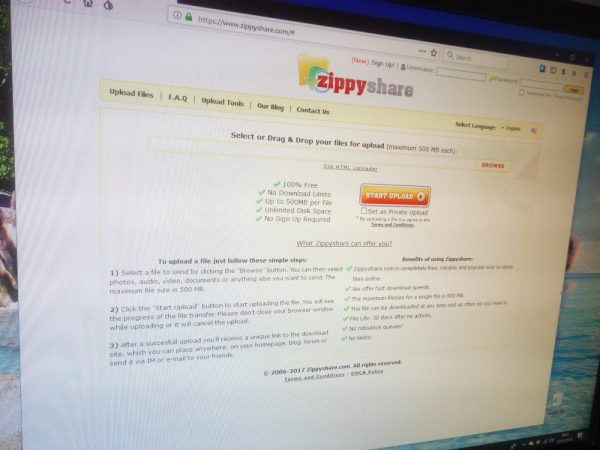 The Zippyshare file hosting service is currently blocked for users in the UK. Anyone visiting the site will be presented with a '403: Forbidden' message when they try to access the site.

Users on a number of ISP forums are asking whether this is due to some blocking action on the part of service providers, but it appears that for some reason the site is blocking itself from UK IP addresses.

The problem started a few days ago with posts about it first appearing on Sunday. Some suspected a copyright block but Zippyshare has always been one of the more cooperative file sharing services when it comes to removal requests. Also official blocks don’t usually generate a 403 error.

Zippyshare is a popular site with users as well as with linking sites. It's still possible to access the site from the UK using a VPN or the TOR browser. Interestingly users outside the UK using a UK VPN address are blocked too, so it seems clear that this is something to do with the site itself.

One Response to Zippyshare mysteriously blocked in the UK