The good and evil of robo-journalism 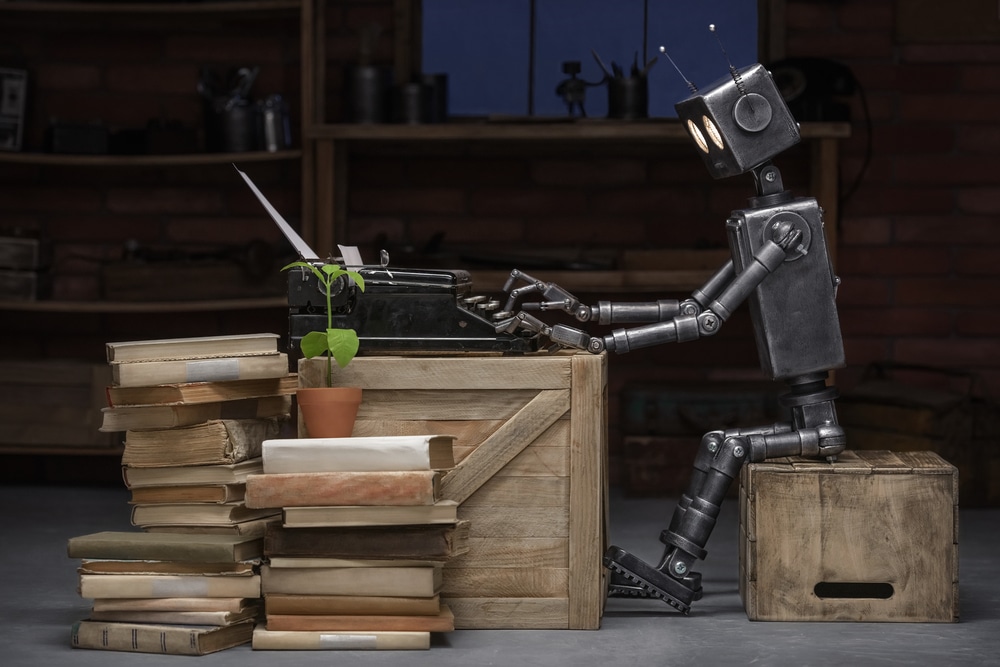 Writers and journalists all over the world have expected a reasonably high degree of job security, even as robots and automation swallow up other occupations and industries whole. Could all of this be about to change, thanks to robo-journalists?

There's a Swiss-based company called Tamedia that reaches a worldwide audience through digital platforms and weekly and daily periodicals. It's traded on the Swiss stock exchange. As of 2018, Tamedia is also one of several companies employing algorithms in jobs once held by flesh-and-blood journalists.

As Switzerland's 2018 political elections unspooled and the results started coming in, Tamedia outsourced the work of writing some 40,000 news stories about those results to a text-generating algorithm called "Tobi."

Tobi wrote these 40,000 articles in roughly five minutes. It did this by way of something called a "decision-tree algorithm," which, in Tobi's case, involved a basic news story template put together by journalists which the "robot" populated with facts and statistics it gleaned while trawling the web.

The ultimate goal, according to Tobi's handlers, is to do the work of disseminating impartial information to a diverse readership and to personalize, localize and translate the resulting articles -- coming in at 250 words each -- for a series of local audiences, including French- and German-speaking ones. Altogether, Tobi helped reach more than 2,200 municipalities across Switzerland.

This Swiss-based conglomerate is far from alone in their conviction that robots are the future of journalism. The Washington Post has a robo-journalist of its own. It's called "Heliograf," and The Post has been using it to write and publish stories about election results, business trends and sports scores since 2014.

Another Post creation, ModBot, took home a BIGGIES award in 2018 in a category called "Excellence in Use of Artificial Intelligence." Judges deemed it "a good solution to the very tangible problem of comment moderation."

Some readers may be shocked that the technology underpinning these "breakthroughs" has existed for decades, just waiting for a problem to solve. But many others will look at this trend and claim vindication. Perhaps robo-journalism was inevitable all along.

Robo-Journalism in the Era of Fake News

According to the media companies rolling out robo-journalists in their newsrooms, the intention is to cut down on the monotony and the cost of collecting and reporting on local and world events. For smaller newsrooms, the idea of leveraging automation to eliminate busywork is especially appealing.

This technology may well help small and local media outlets "punch above their weight" by freeing human decision-makers to focus on expanding their readership and planning the company's trajectory, rather than on the nitty-gritty details of daily reporting.

One nagging question lurking between the (by)lines, however, is whether the general public needs their faith in journalism shaken further by the displacement of human journalists by the robot variety.

To be sure, the concept of fake news is not a new concept. "Yellow journalism" is as old as hills and has swayed geopolitics and public sentiment for years. But what are we to make of a news industry increasingly populated by algorithms, whose "objectivity" could hang by a single line of code? When people wring their hands over AI being a "black box," this is part of what they're referring to.

Will Robots Replace or Complement Journalists?

Jeremy Gilbert of the Washington Post said of Heliograf: "[We have] an incredible team of reporters and editors and we didn't want to replace them."

This is an important distinction to make. If robo-journalists are an addition to modern newsrooms, rather than their heir apparent, we may be able to sidestep some of the moral quagmires. It's all in how it's used. Re-skilling employees is important for any fast-moving industry -- and perhaps doubly so for the journalistic profession, which must remain fleet-footed, impartial and data-driven when it comes to reporting on a panoply of critical issues such as geopolitics, economics and technology.

It makes sense to turn to robots and algorithms to do the heavy lifting when it comes to capturing information and data from across the globe and separating the "signal" from all the "noise."

And some of the most critical news stories definitely stand to benefit from automation. The Los Angeles Times operates from an earthquake-prone region, which means they write extremely similar stories on tremors on a regular basis and deliver many of the same public warnings week after week and month after month.

This is likely why the Times spent money and time building a "quakebot" to automatically capture information and distribute timely news stories and alerts to the public. Like some of the other robo-journalists named here, quakebot has been in operation for several years.

Who Else Is Automating the News -- and Is the Public Open to It?

The Associated Press (AP) automates its reporting on 3,000 companies' worth of earning reports. Reuters leans on something called "Lynx Insight" to automatically analyze trends and discover which stories will gain the most traction, even before they're written. Bloomberg has a system similar to the AP's, which it calls "Cyborg."

Studying the public's perception of algorithm-generated news is a fairly new discipline, but some useful data is emerging. One series of experiments in Germany found:

This is a complicated issue we've only just begun to study. The data we have suggests the public is more amenable to robo-journalism than we might've expected -- at least when it comes to the reporting of "objective" and "data-based" news.

Unless there are some very opinionated robots waiting in the wings, however, it seems human journalists are here to stay. Readability is a high priority among consumers of news media, which is still something robots don't have a perfect grasp on. And, after all, op-eds aren't going anywhere anytime soon.

It seems people still prefer their news with some color and personality, even if they don't always trust "personalities" to get all of their facts straight. 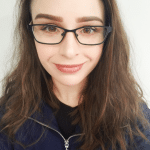 4 Responses to The good and evil of robo-journalism