The world of cybersecurity in numbers 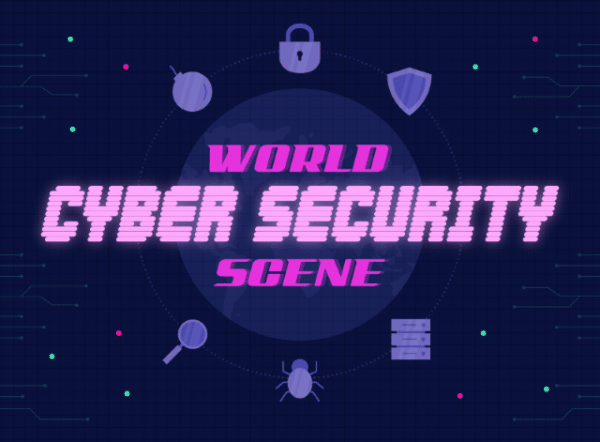 We all know that cybersecurity is a major issue, but it can sometimes be hard to grasp the scale of the problem and who is at risk.

Software reviews site TechJury has created an infographic to vizualize what is happening in the cybersecurity field as well as the top threats to look out for.

Among some worrying things highlighted are that it can take companies as long as six months to detect an attack. It also shows that smaller organizations aren't immune, with 61 percent of breach victims being companies with under 1,000 employees, and 43 percent of attacks targeted at small businesses.

Operational infrastructure is the target of attack in 31 percent of organizations and attacks on IoT devices were up a massive 600 percent in 2017.

You can see much more in the full graphic below.

2 Responses to The world of cybersecurity in numbers