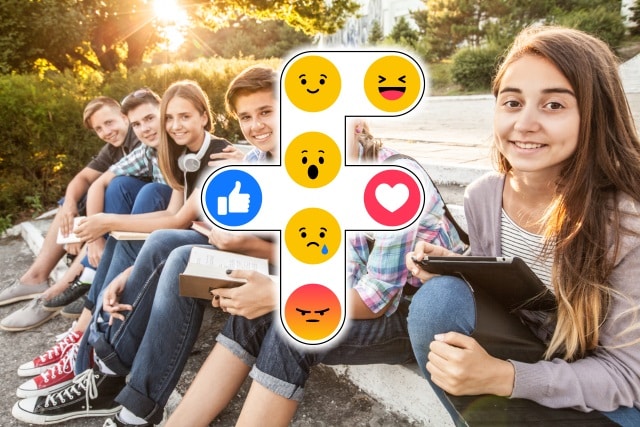 UK watchdog the Information Commissioner's Office (ICO) has put forward new proposals it believes will help to improve the safety of children online. Among the recommendations is the suggestion that Facebook and other social media sites should disable "like" functionality for minors.

The ICO's "Age Appropriate Design" consultation document is a code of practice for online services, and includes proposals such as minimum age checks and an increase in privacy settings for minors. Another suggestion in the 16-point set of proposals is that social media firms limit the collection of personal data about under-18s.

So-called "nudge" techniques -- used by social media sites to encourage users to stay on the platforms for longer -- should not be used on minors, says the document which also calls for geolocation data and targeted advertising to be disabled by default. Similarly, "streaks" -- which encourage users to interact with a site or app by, for instance, uploading a photo each day -- should also be banned.

In putting together the paper, the ICO spoke with children as well as academics, app designers, and parents. It also suggests that children should be alerted if their parents are monitoring their online activity.

This is the connected generation. The internet and all its wonders are hardwired into their everyday lives. We shouldn’t have to prevent our children from being able to use it, but we must demand that they are protected when they do. This code does that.

If the proposals in the document were to become law -- which could happen as soon as 2020 -- a company failing to comply with them could face fines of €20 million ($22.6 million) or 4 percent of wordwide turnover, whichever is greater.