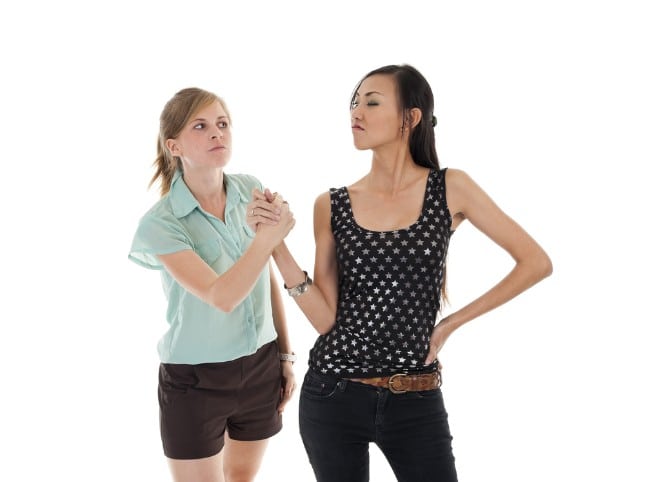 Amazon Fire TV provides a really great media consumption experience. And yet, I do not use it. Why? Well, I am a huge YouTube user -- both the regular video service, plus YouTube TV, and unfortunately, Google kept those services off of Amazon's TV hardware. In a bit of "tit for tat," Amazon kept its own Prime Video from Google's Android TV and Chromecast devices. Ultimately, this hostility hurt consumers, which is very unfortunate.

Today, Google and Amazon finally bury the hatchet. YouTube apps are coming to Fire TV, while Prime Video is coming to both Android TV and Chromecast. Even Google's YouTube Kids app will be coming to Amazon's hardware!

The online bookseller further says, "Chromecast and Chromecast built-in users, along with Android TV users, will have easy access to the Prime Video catalog including the latest seasons of Amazon Originals like The Marvelous Mrs. Maisel, Hanna, Homecoming,Bosch, Catastrophe and The Grand Tour,along with Amazon Original movies like Donald Glover’s Guava Island, and Academy Award-nominated films like The Big Sick and Cold War. Prime Video offers users exclusive features like X-Ray as well as access to 4K titles included with Prime at no additional cost. With Prime Video users can also rent or purchase titles or choose from more than 150 Prime Video Channels including Showtime, HBO, CBS All-Access, Cinemax and STARZ."

We are excited to work with Amazon to launch the official YouTube apps on Fire TV devices worldwide. Bringing our flagship YouTube experience to Amazon Fire TV gives our users even more ways to watch the videos and creators they love.

Believe it or not, the pricey Apple TV 4K still can't play YouTube videos at 4K. And now, following this announcement, Amazon's more affordable 4K Fire TV hardware will be able to. This goes to show how consumers are the big winner here -- they can experience YouTube in a premium way without breaking the bank. Most Android TV and Chromecast devices are low-cost too, so getting Prime Video on those platforms should prove a godsend. Unfortunately, the fruits of this new friendship won't be seen for a couple of months at least.