Three-hundred-and-thirty-five in a series. Welcome to this week's overview of the best apps, games and extensions released for Windows 10 on the Microsoft Store in the past seven days.

The next Windows 10 feature update is just around the corner. It includes important new features such as Windows Sandbox to run applications in a sandboxed environment. 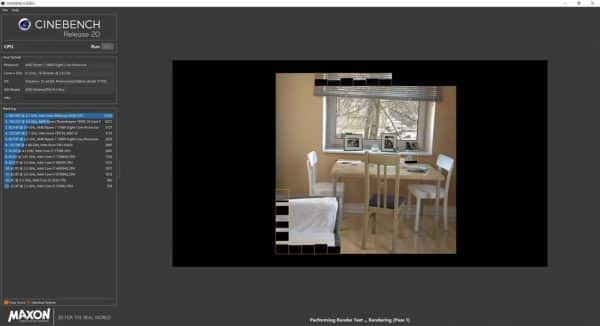 Granted, Cinebench R20 was not released in the last seven days but I missed the release of the new version of the benchmarking app somehow.

Cinebench uses the 3D engine of the animation software Cinema 4D to evaluate CPU rendering performance. It is a free benchmark for your Windows 10 device that you may run after installation to test the device's performance.

The R20 release reflects "overall advancements to CPU and rendering technology in recent years" according to the developer. 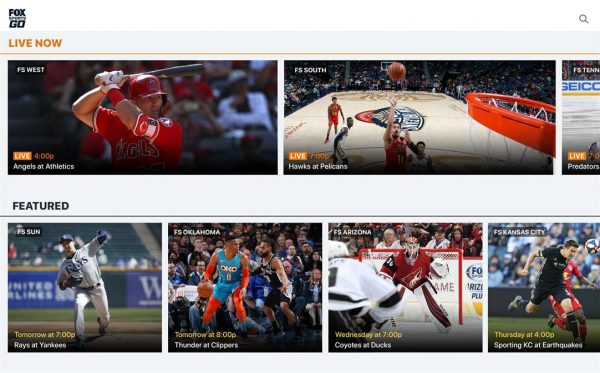 Fox Sports Go brings local sports coverage streams to Windows 10 devices. Note that you need to receive the channels in your TV channel line-up to watch them using the application.

You may use the application to stream live sporting events. There is also Fox Sports, another app by the company. 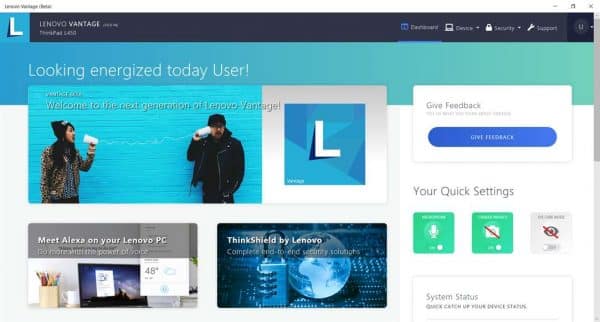 Designed for Lenovo devices, Lenovo Vantage provides owners of Lenovo PCs with guides, tips, and general information to make the most out of the device.

Note that the app collects anonymous metrics according to the description. 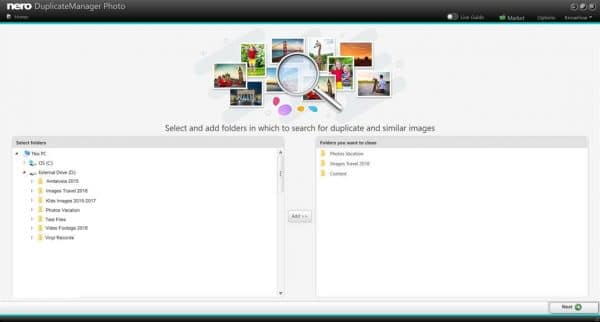 Nero DuplicateManager Photo is a duplicate image finder at its core. You may use the application to scan certain locations on connected storage devices to find duplicate images.

The app detects exact duplicates and similar images so that identical copies and resized or processed images are detected by the application.