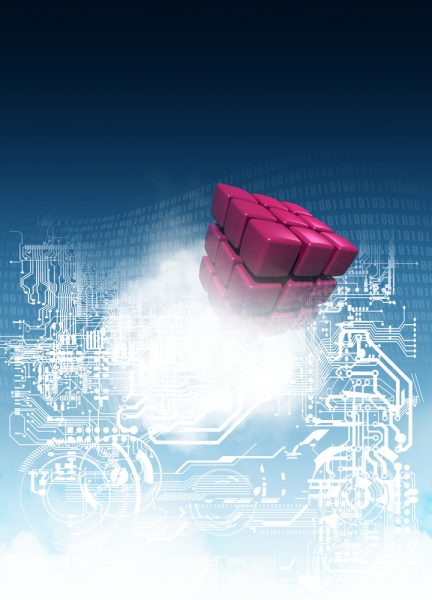 New research from storage and data management company Portworx shows 87 percent of IT professionals are now running container technologies, with 90 percent of those running in production.

In addition seven out of 10 are running at least 40 percent of their application portfolio in containers -- an increase from two years ago, when just 67 percent of teams were running container technologies in production.

Yet despite their pervasiveness, containers aren't without issues. When asked to name their top challenges to container adoption, respondents most frequently cited security (51 percent), data management (40 percent) and cross-cloud/multiple cloud support (36 percent).

Portworx is also announcing Portworx Enterprise 2.2 to directly address these security, data and multi-cloud challenges and give enterprises more control over their mission critical data by making essential capabilities like DR, business continuity, backups, restores, and migrations of containerized apps faster and easier and at the same time maintain data security.

"As more enterprises capitalize on the speed and agility of the cloud-native model, ensuring the security and integrity of their data has quickly emerged as a top concern for teams deploying containers in production," says Gou Rao, CTO of Portworx. "Portworx Enterprise 2.2 provides the robust capabilities enterprises need to take advantage of containerized applications while ensuring their data remains data available anywhere, and secure everywhere."

Among other findings are that in 2019, nearly one in five organizations is spending over $1 million annually on containers (17 percent), compared to just four percent in 2016. Data security tops the list of security challenges with 61 percent listing this as their top issue, followed by vulnerability management (43 percent) and runtime protection (34 percent).

For the third year in a row, increasing developer speed and efficiency is the primary driver of container adoption with 37 percent of respondents listing it as the top benefit.

The full report is available from the Portworx site.