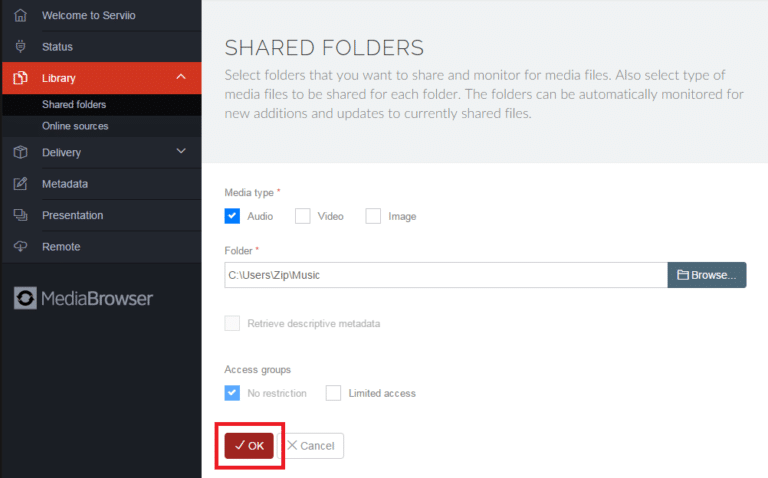 When we think about streaming a movie, our first thought is Apple iTunes, Netflix or Amazon Prime. We rush to sign up to these services, pay our monthly fee, and then search through old movies to keep ourselves entertained on a rainy public holiday.

But what did you do with all those old DVDs you had (or have) lying around? One solution would be to set up your own network-based media server, rip your old discs and watch on demand. Better still, as DVDs are increasingly unpopular, even movies released a few months ago are available at seriously discounted prices, meaning you can pick up quality movies for a fraction of the original price.

Serviio 2 is the latest release of the DLNA media server app for Windows, macOS and Linux. Install on a NAS drive and stream video, music and photos from your host device to any other DLNA-ready device, including Smart TVs, mobile devices and other computers.

The server comes in two parts: the server itself, plus a console for administering your server’s settings, including the selection of which folders to include in your media library. Serviio also makes use of internet sources of metadata, so as long as your media is named correctly, it can automatically pull information such as title, actors and synopsis from your choice of web-based databases, such as thetvdb.com.

What’s new in 2.0? The major addition is multi-user support, enabling various people (who you authorize) to be able to stream your media. The multi-user support is powerful, too. You can set up a user as a child, stopping them from accessing 18+ content or other media suitable for adults.

Other highlights include codec support for Cinepak and Sorenson, the ability to view and browse movies by their duration, Roku profiles with multi-channel support, support mpjpeg video container and many fixes.

Although Serviio is available a free edition, the multi-user support is limited to the paid Pro edition, which also offers an API for streaming your local content across the internet (for personal use only). As the Pro edition is a mere $25, the additional functionality on offer is worth considering.