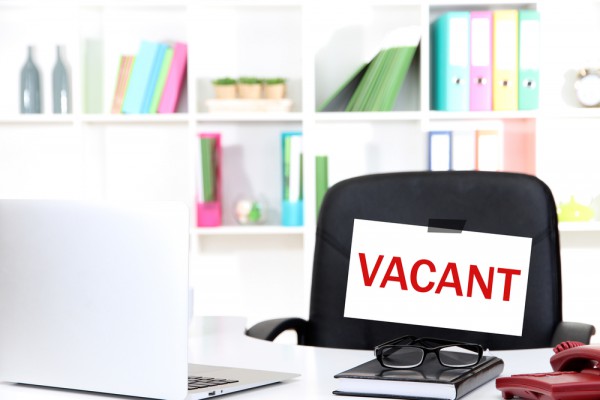 A new study from Censornet into the challenges facing cyber security professionals shows that 79 percent think their companies are suffering from a lack of resources, both in terms of people and technology, and 72 percent have considered leaving their jobs for this reason.

The survey also finds that security professionals are not being helped by their security solutions. 65 percent want more technology but the average number of security products used is already 33 and 57 percent report they are suffering from alert overload.

"The skills shortage is considered the greatest cyber security risk to organizations, and it's no secret that companies of all sizes have been having a hard time finding qualified personnel to manage their often-overwhelmed security operations," says Ed Macnair, CEO of Censornet. "We can hardly be surprised that 74 percent of cyber security professionals describe themselves as 'very busy', but it is worrying that technology isn't yet helping to solve the problem. In fact, it could be making it worse. The market has become saturated with point products -- which is increasing cost and complexity and, as a consequence, reducing how effective they are."

While point products are considered a risk, 86 percent think their organization would benefit from autonomous security products, defined by Censornet as 'a self-governing security system that operates across traditionally isolated products and autonomously reacts to protect against and prevent attacks from a wide range of sources, in real-time.'

The cyber security community is already converted to the benefits of autonomous technology. 78 percent say they'd trust an autonomous solution and, on average, it is believed that 58 percent of threats will be dealt with automatically in five years' time.

Macnair adds, "This research demonstrates a huge demand for autonomous solutions within the cyber security community, which I am pleased to announce Censornet has been the first to meet. Until now, humans have been limited by their inability to see across multiple point products and correlate information -- without huge amounts of manual work. It's a problem we recognized some time ago and have been working to fix. Our Autonomous Security Engine (ASE) is the first product on the market that allows core services - such as web security and email security -- to share security event, context and state data continuously and in real-time, and bring automated attack prevention to organizations."

You can find out more on the Censornet site.