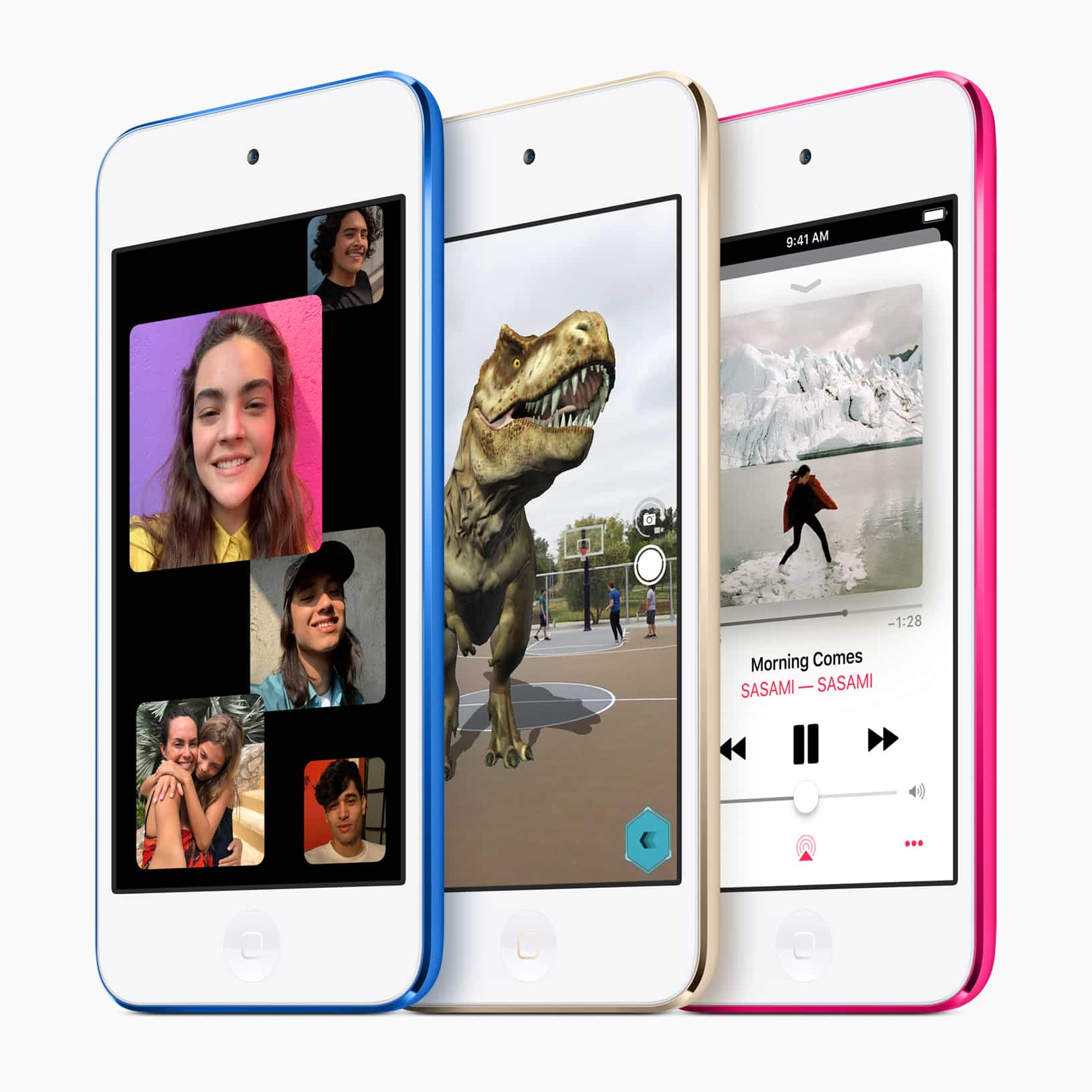 It was the iPod touch that first turned me on to iOS. The gateway drug to getting an iPhone if you will. I had the second and third gen models before graduating to Apple’s smartphone (and the iPad), and if it wasn't for that, I'd probably be an Android user with a Samsung Galaxy S10.

I wouldn’t buy an iPod touch now that I have an iPhone XS, but if you want to enjoy the delights offered by the App Store, without spending a fortune on a flagship phone, then it’s the perfect solution, and Apple has just introduced a new, much faster and more capable model.

The new device is powered by an A10 Fusion chip bringing immersive AR and Group FaceTime to the iPod touch for the first time.

"We’re making the most affordable iOS device even better with performance that is twice as fast as before, Group FaceTime and augmented reality starting at just $199," says Greg Joswiak, Apple’s vice president of Product Marketing. "The ultra-thin and lightweight design of iPod touch has always made it ideal for enjoying games, music and so much more wherever you go."

Pricing for the new iPod touch starts at $199 for the 32GB model, $299 for the 128GB version and $399 for the new 256GB model. It’s available to order starting today from apple.com, the Apple Store app and Apple Stores, and comes in a choice of six colors -- space gray, white, gold, blue, pink and (PRODUCT)RED.