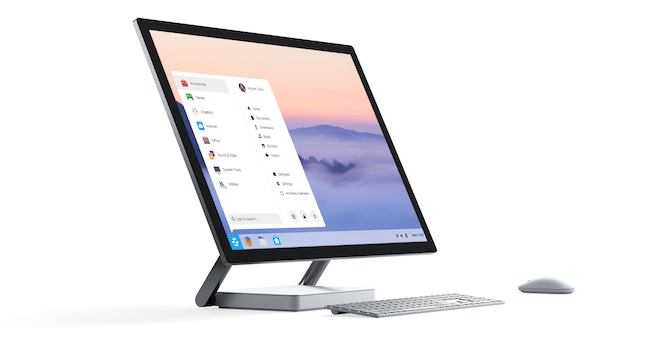 While I’m a Linux fan and advocate, I'm not delusional. Switching from Windows to an operating system based on the Linux kernel is not for everyone. For some folks, Microsoft's desktop operating system is more appropriate, and for others, maybe Apple's macOS is better. Ultimately, people should pick whatever tool they enjoy. After all, a computer is a tool, not a religion.

With all of that said, Windows 10 has many detractors. In other words, it is not an operating system that is beloved by many. Even the people that don't necessarily hate it, probably tolerate it more than truly enjoy it. And that's sad. Thankfully, for those that want a way out of Microsoft's Windows, there are many alternatives. If you want to try Linux, there is a new version of a great distribution you should try -- the Ubuntu-based Zorin OS 15.

Zorin OS is one of my favorite Linux-based operating systems to recommend to those switching from Windows. Why? Well, it is designed to look very much like traditional Windows. With Windows 7 support ending soon, Zorin OS should feel very familiar to those moving from Microsoft’s OS. Not to mention, it is stable, fast, beautiful, and relatively easy to use.

"We're excited to launch the next major version of our operating system: Zorin OS 15. Creating a Linux desktop operating system that’s designed for everyone -- not only the engineers and power users -- has always been the mission of Zorin OS, ever since the first release nearly 10 years ago. Zorin OS 15 takes this decade-long effort and amplifies it to the next level. Every aspect of the user experience has been re-considered and refined in this new release, from how apps are installed, to how you get work done, to how it interacts with the devices around you. The result is a desktop experience that combines the most powerful desktop technology with the most user-friendly design," says The Zorin OS Team. 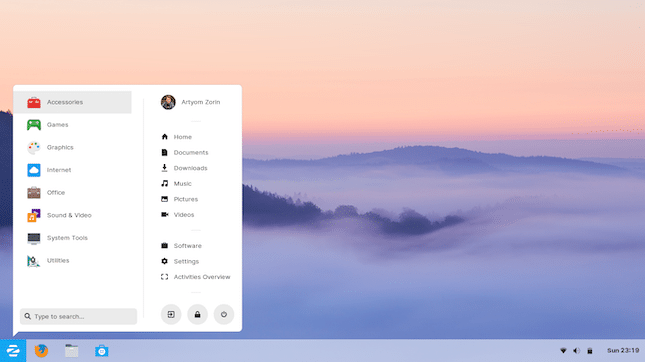 The team further says, "We've refreshed and refined the look and feel of the Zorin OS desktop with a new, more welcoming desktop theme. It’s been designed with clarity and simplicity in mind, minimizing the visual load of the interface so the content takes center stage. New animations make the user experience more delightful and make the desktop feel more fluid. The new desktop theme is available in 6 color variants and in Light and Dark modes, which can be set from the Zorin Appearance app. Zorin Auto Theme is a new feature which automatically switches the desktop theme into Dark mode at sunset and back to light mode after sunrise. You can enable Zorin Auto Theme by opening the Zorin Appearance app and clicking the middle “Background” option in the newly-redesigned Zorin theme switcher."

Version 15 of Zorin OS uses Linux kernel 4.18 and GNOME 3.30 -- neither are bleeding edge, but that is fine. Tried and true packages are probably better for most Windows switchers anyway. There's even very modern new features, such as a special touch interface and the ability to link your Android device to your PC. Worried about losing Microsoft Office? Don't. The arguably superior LibreOffice 6.2 comes pre-installed. For free. No licenses to bother with. Flatpak support is baked in too, making it very easy to install software -- as easy as on Windows. 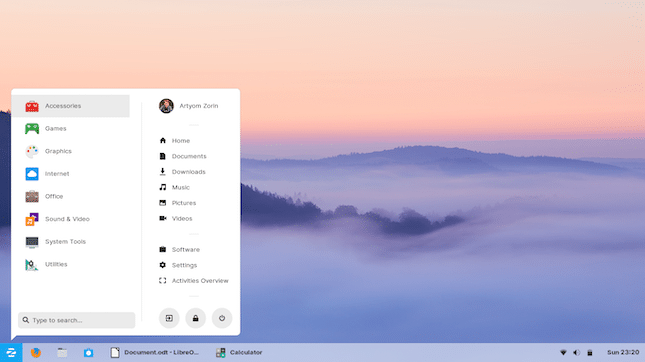 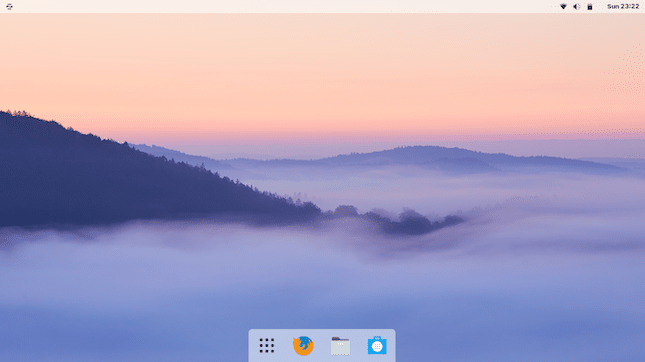 Ready to give Zorin OS 15 a spin? You can download the ISO here. That is the free "Core" version, which is what I would suggest to all new users. If after a while you find that you like Zorin OS and want to support the developers, they sell an "Ultimate Edition" for $39. You can learn more about that totally optional version here. It offers additional features, such as the macOS-inspired theme above.