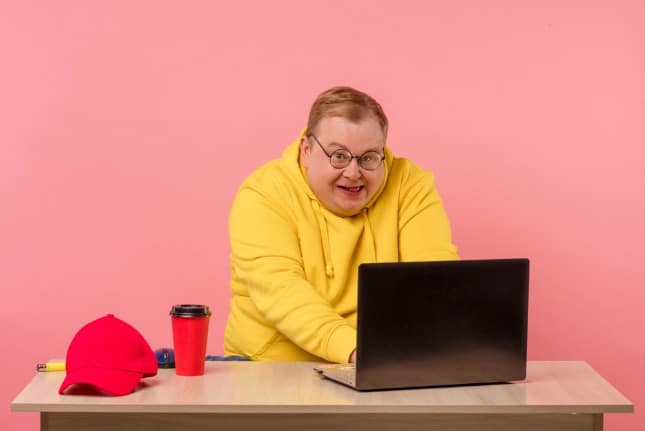 When it comes to Linux, I prefer my distributions to be no-nonsense -- Fedora is my favorite distro, for instance. Is Fedora boring? Yes, I suppose. But that is sort of why I like it. Look, I just want the damn operating system to take a backseat to my actual work. Fedora with GNOME allows me to focus on my tasks without getting in the way.

Understandably though, some Linux users like to "distro hop" where they are constantly moving between distributions, always wondering if the grass is greener on the other side. And yeah, I get that -- new is fun. People want excitement.

Well, one distro called "Endless OS" has been causing quite the stir in the Linux community thanks to its Debian base and beautifully tweaked GNOME desktop environment. It truly feels like an operating system designed for those who grew up in the smartphone era. It's not radical, but it definitely has sort of a mobile feel without losing focus on functioning as a desktop OS.

Today, Endless OS 3.6.0 sees release, and many Linux users are sure to be excited. It is based on the upcoming Debian 10, which is code-named "Buster." In other words, the included packages are rather bleeding edge.

"Endless OS is based on the GNOME desktop environment , the Debian GNU/Linux distribution, and the Linux kernel. In this release, we have updated the base OS packages to the latest versions from Debian 'buster' (the forthcoming stable release), most desktop components to the versions from GNOME 3.32, and Linux kernel 5.0. This brings new features, performance improvements, hardware support and bug fixes," says The Endless Team.

The team further says, "Previously, when you installed a new app, it was downloaded from the internet to your disk, then copied to a different location on the disk. As a result, you temporarily needed twice as much free disk space as the size of the app in order to install it, and the app was saved to disk twice. Endless OS 3.6 includes a new version of the Flatpak app distribution system with a new performance improvement, developed by Endless and Red Hat, which allows apps to be installed and upgraded without this additional copying step."

If you want to give Endless OS 3.6.0 a go, you can download it here. There are essentially two versions from which to choose -- Basic and Full. Don't worry, both are entirely free. The Full variant is what I would recommend, as it has a lot of useful free software included. Of course, that makes the ISO quite large -- it is more than 16GB while the Basic version is around 2GB. If you have the internet bandwidth and the storage space, you might as well get the Full.