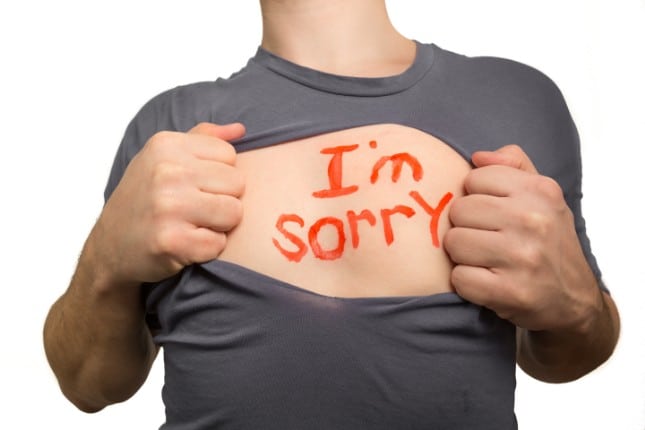 Having an open mind and admitting when you are wrong is a noble quality. Those that are stubborn and continue with bad ideas just to save face are very foolish. With all of that said, sometimes you have to stick with your decisions despite negative feedback because you know they are right. After all, detractors can often be very loud, but not necessarily large in numbers. Not to mention, you can't please everyone, so being indecisive or "wishy-washy" in an effort to quash negativity can make you look weak. And Canonical looks very weak today.

When the company announced it was planning to essentially stop supporting 32-bit packages beginning with the upcoming Ubuntu 19.10, I was quite impressed. Look, folks, it is 2019 -- 64-bit processors have been commonplace for a long time. It's time to pull the damn 32-bit band-aid off and get on with things. Of course, there was some negativity surrounding the decision -- as is common with everything in the world today. In particular, developers of WINE were upset, since their Windows compatibility layer depends on 32-bit, apparently. True Linux users would never bother with WINE, but I digress.

Not to mention, gamers were up in arms, as some of their precious games would stop working. Valve weighed in with some scaremongering regarding Steam, while popular YouTuber Gardiner Bryant ("The Linux Gamer") posted a doom-and-gloom video. Sadly, this propaganda seemingly worked, as Canonical has backpedaled on its plans. In an apologetic-toned blog post, Canonical lays out new plans, which it hopes will appease gamers and other crazy 32-bit lovers. You can read it in full below.

Thanks to the huge amount of feedback this weekend from gamers, Ubuntu Studio, and the WINE community, we will change our plan and build selected 32-bit i386 packages for Ubuntu 19.10 and 20.04 LTS.

We will put in place a community process to determine which 32-bit packages are needed to support legacy software, and can add to that list post-release if we miss something that is needed.

Community discussions can sometimes take unexpected turns, and this is one of those. The question of support for 32-bit x86 has been raised and seriously discussed in Ubuntu developer and community forums since 2014. That’s how we make decisions.

After the Ubuntu 18.04 LTS release we had extensive threads on the ubuntu-devel list and also consulted Valve in detail on the topic. None of those discussions raised the passions we’ve seen here, so we felt we had sufficient consensus for the move in Ubuntu 20.04 LTS. We do think it’s reasonable to expect the community to participate and to find the right balance between enabling the next wave of capabilities and maintaining the long tail. Nevertheless, in this case it’s relatively easy for us to change plan and enable natively in Ubuntu 20.04 LTS the applications for which there is a specific need.

We will also work with the WINE, Ubuntu Studio and gaming communities to use container technology to address the ultimate end of life of 32-bit libraries; it should stay possible to run old applications on newer versions of Ubuntu. Snaps and LXD enable us both to have complete 32-bit environments, and bundled libraries, to solve these issues in the long term.

There is real risk to anybody who is running a body of software that gets little testing. The facts are that most 32-bit x86 packages are hardly used at all. That means fewer eyeballs, and more bugs. Software continues to grow in size at the high end, making it very difficult to even build new applications in 32-bit environments. You’ve heard about Spectre and Meltdown – many of the mitigations for those attacks are unavailable to 32-bit systems.

This led us to stop creating Ubuntu install media for i386 last year and to consider dropping the port altogether at a future date. It has always been our intention to maintain users’ ability to run 32-bit applications on 64-bit Ubuntu – our kernels specifically support that.

The Ubuntu developers remain committed as always to the principle of making Ubuntu the best open source operating system across desktop, server, cloud, and IoT. We look forward to the ongoing engagement of our users in continuing to make this principle a reality.

Congratulations gamers and users of WINE -- you forced Canonical to continue supporting some 32-bit packages for now. Yes, the Ubuntu-maker will now waste its resources on antiquated technology to please a very vocal minority. Sadly, as a result of the turnaround, Canonical's leadership will now be seen as weak -- this hurts the Linux community overall.

Do you think Canonical was right to backpedal? Please tell me your thoughts in the comments below.