Yes, Google really is listening in on what you say to Google Assistant 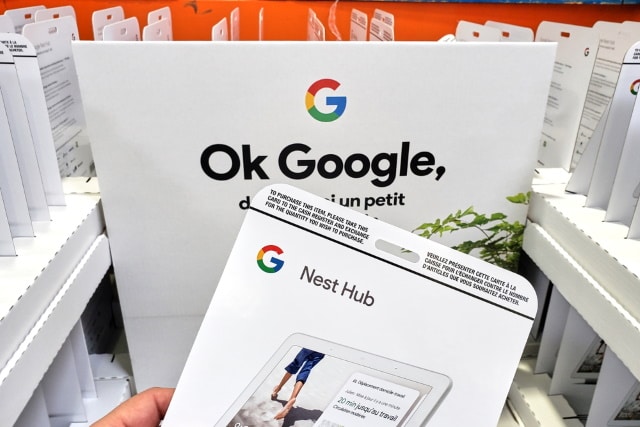 You may well have suspected it, but now Google has confirmed it -- contractors for the company are able to listen to what you say to Google Assistant.

The revelation came after recordings of people using the AI-powered digital assistant were leaked. Belgian broadcaster VRT News obtained a large number of Dutch language recordings and was able to hear highly personal information about users -- even if they had not used the "OK Google" trigger words.

Tim Verheyden, a journalist with VRT News, obtained over 1,000 recordings from a Google contractor. They included not only queries and requests people made of Google Assistant, but also recordings of random conversations, some of which included personal details such as addresses.

Google admits that its contractors are able to listen to recordings of users, but says that it is with good reason. The recordings are used to allow Google Assistant to better understand accents and patterns of speech, but the fact that a human -- rather than just an AI system -- is listening in will come as a shock to many users.

Speaking to Wired, Google said that a mere 0.2 percent of recordings were listened to by humans, but this still means that a very large number of people are affected. Moreover, the company said that recordings were stripped of any information that could be used to personally identify people -- although this certainly does not seem to be the case when addresses have been recorded.

As well as being a disturbing revelation for Google Assistant users, there is also the possibility that the recordings constitute a breach of European GDPR privacy rules.

21 Responses to Yes, Google really is listening in on what you say to Google Assistant