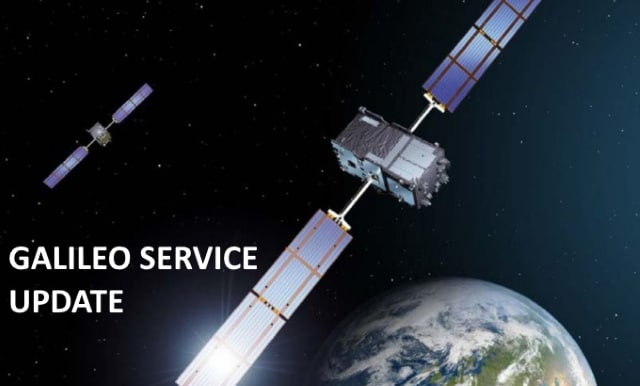 Europe's Galileo satellite network -- used by satnavs, financial institutions and more -- is in the throes of a huge outage. The system has been down since Friday meaning that travelers (and others) in Europe have instead had to fall back on the American Global Positioning System (GPS) -- or even Russia or Chinese systems.

Galileo has been struck by what is being described as a "technical incident related to its ground infrastructure", and it's not clear when the situation will be remedied.

The European GNSS Agency (Global Navigation Satellite Systems Agency, or GSA) says that the incident affects only the Galileo initial navigation and timing services. It stresses that "the SAR service -- used for locating and helping people in distress situations for example at sea or mountains -- is unaffected and remains operational".

Galileo is currently only in the testing phase, and has only recently been approved for US smartphones by the FCC. Posting on its website, the GSA says:

Galileo provides "initial services" since December 2016. During this initial "pilot" phase preceding the "full operational services" phase, Galileo signals are used in combination with other satellite navigation systems, which allows for the detection of technical issues before the system becomes fully operational.

Experts are working to restore the situation as soon as possible. An Anomaly Review Board has been immediately set up to analyse the exact root cause and to implement recovery actions.

Having been billed as being more reliable than existing GPS solutions, there will be red faces as a result of this outage, even though it happened in the testing phase.

Updates about the progress being made to fix the problem will be published on the GSA website.