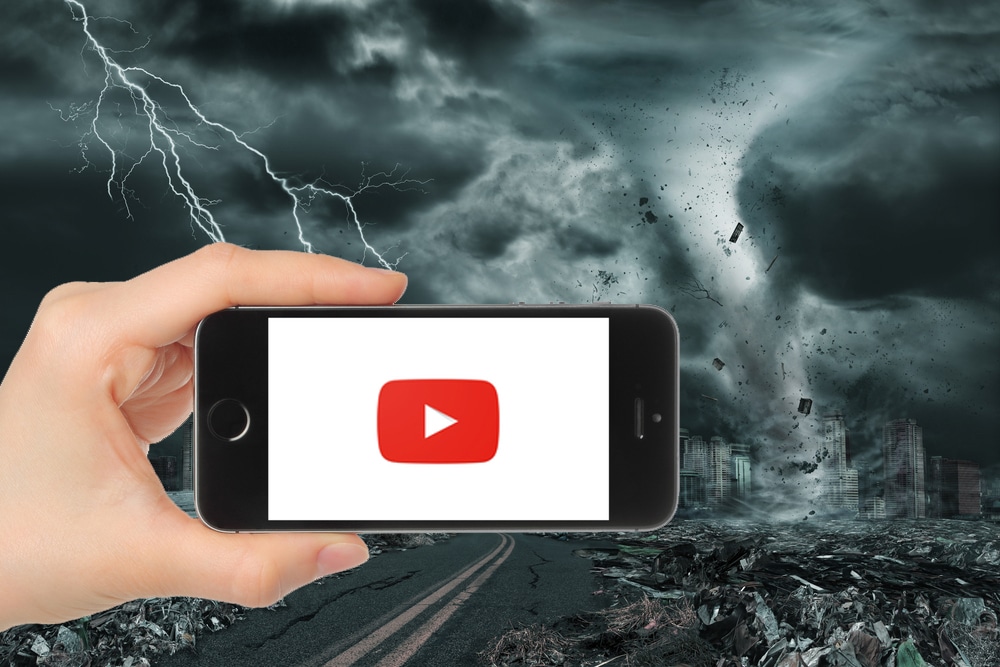 Then you’re a bad person! It’s people like you who are destroying our planet and dooming future generations!

At least that’s the conclusion of a recent study regarding the impact of streaming media consumption on greenhouse gas emissions. Apparently, all those crazy cat videos and episodes of Stranger Things need to be hosted somewhere -- specifically, in massive data centers with huge electrical draws for both the servers that store the content and the cooling systems that keep them all from melting down.

"But, I’m an environmentalist," you say. "I re-cycle! I bi-cycle! When I do my laundry, I use the eco-cycle! I’m a good person, a responsible global citizen! I even voted for the Green Party!"

Not enough. Unless you and me and everyone we know start scaling back our content streaming habits, we’re screwed. You might as well charge your laptop from your own, personal coal-fired plant. Because your insatiable appetite for "Honest Trailers" is killing Mother Earth!

Still, it all adds up to just ONE PERCENT of the global total for carbon emissions. And it pales in comparison to the impact from those black holes of pollution that are China, India and the rest of the "developing" world. But, of course, the authors of these kinds of studies conveniently ignore such unpleasant realities because they know they can’t do a damned thing about what a bunch of nuclear-armed cesspools do with their carbon output. What they can do is browbeat us first-world users, making us feel guilty for watching Khaleesi lay to waste Kings Landing while they virtue-signal their own moral superiority.

Enough with the shaming! I say, if you want to fire-up YouTube and search for that "ultimate guide to garden gnome collecting," go for it! And if the authors of the report are really concerned about the carbon footprint of Auntie Eugenia’s cat videos, they should do something more impactful, like advocating for reliable, zero-emission energy sources (e.g. Generation IV Nuclear). Because there’s simply no way we’re going to ease up on our consumption of juicy, on-demand dopamine hits.

4 Responses to How YouTube and Netflix will destroy the world!