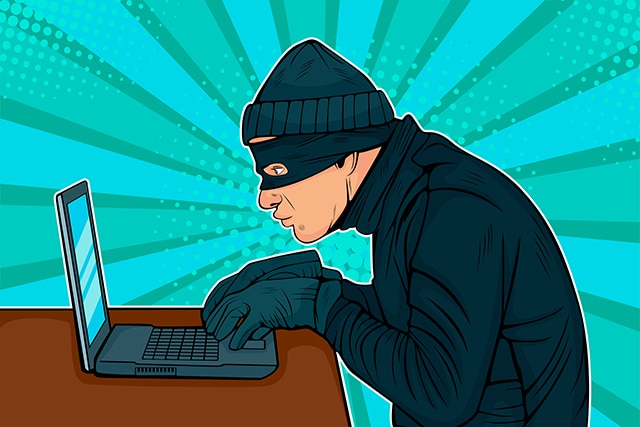 It’s an age-old question. The idea that an individual or entity should be compensated for something they created rests at the heart of the Western concept of property rights. Yet the folks at search giant Google seem to think you shouldn’t be -- or at least, that’s how they’re behaving. The company is actively thwarting efforts by private publishers to moderate access to the web content that they, the publishers, produce. And it’s doing so in the name of "privacy" at a time when most content creators are struggling just to survive.

Case in point: The upcoming Chrome 76 web browser. Google has announced that it is closing a loophole that allowed website operators to detect whether someone was viewing their content under the browser’s Incognito Mode. This detection had become an important part of enforcing paywall restrictions since even tech-unsavvy visitors had learned to bypass the free per-month trial article counts at sites like nytimes.com by visiting them with Incognito Mode active (and thus disabling the sites’ ability to track how many free articles the user read via a cookie).

The content publishing community’s response to this blatant theft of property has been to simply block users from visiting their sites under Incognito Mode. And the way they detect if the mode is active is by monitoring the Chrome FileSystem API and looking for signs of private browsing. Now, with version 76, Google has closed this API "loophole" and is promising to continue thwarting any future workarounds that seek to identify Incognito Mode browsing activity.

The company’s argument for blocking detection is that it might allow unscrupulous third parties to identify and target users who are using Incognito Mode to skirt digital barriers, like national firewalls or ideological content filters, in less freer parts of the world. However, in their effort to not "be evil" (at least by their definition of the term), the folks at Google are giving a big, bold, middle-finger salute to the global content creation community. Basically, it's declaring war on the concept of private property by making it nearly impossible for publishing sites to provide sample content without risk of exploitation by the very same users Google is claiming to protect.

If ever there was an example of the search giant’s left-leaning sensibilities, this is it. And it speaks to a larger effort by Google to undermine the intrinsic value of content on the Internet -- something my friend and colleague, Joe Wilcox, has long alluded to as the "Google Free Economy."

To Google, information is like air. It must be allowed to flow freely from place to place, and any new barrier -- be it a paywall, a content filter, or a national firewall -- is treated as a threat, one that might impede the company’s search engine-driven infrastructure and diminish the value of its core advertising product. In other words, Google hates paywalls and will do whatever it can to help tear them down so that the only way for a content publisher to make money is by serving up the company’s ads.

It’s a sinister way to do business, and the fact that Google hides behind claims of support for "freedom of speech" and protection of "pro-democracy movements" (as long as they’re left leaning) is truly despicable. A respect for private property is the bedrock upon which Western society was built, and the right of the individual to be compensated for what they produce should never be infringed.

So, the next time you decide to fire-up Incognito Mode in an effort to thwart a paywall or otherwise steal someone’s content, remember that age-old question: "You going to pay for that?"