Smack down! It's Tulsi Gabbard vs. the Digerati of Silicon Valley! 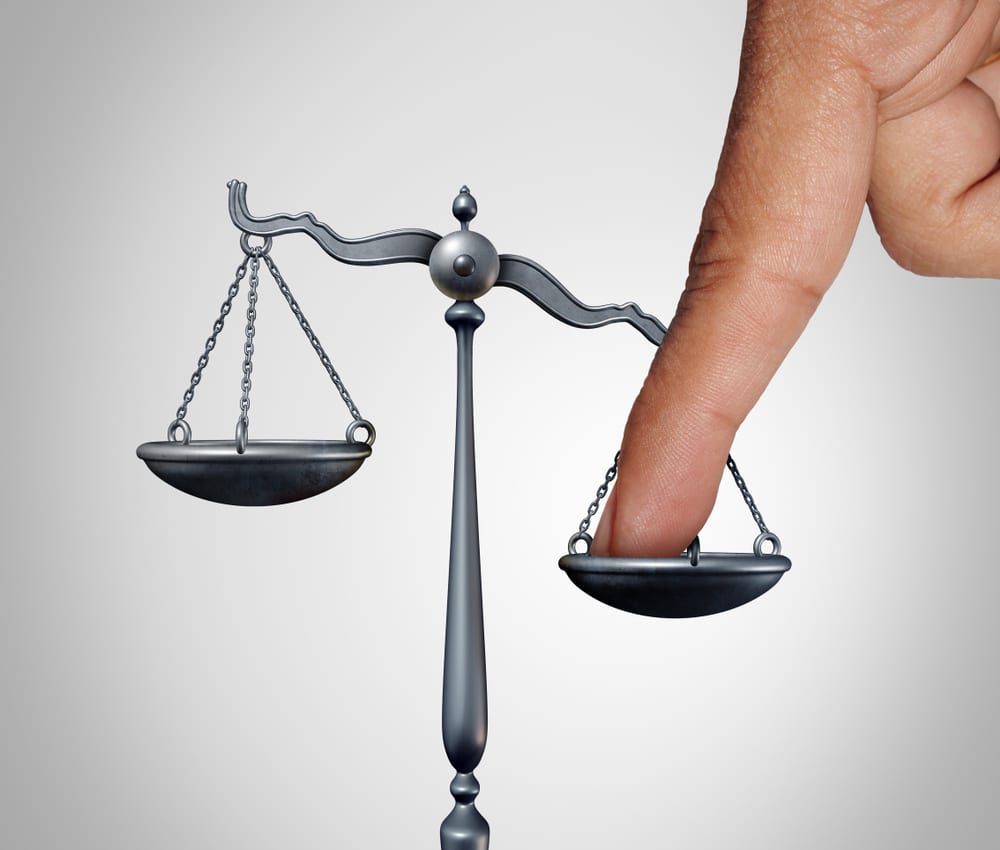 Putting your "thumb on the scales." That’s how many pundits have described Google’s continued meddling with the search results for hot-button social and political topics. The tech giant’s reputation has taken a hit in recent years as evidence of the company’s highly political, left-leaning culture has emerged across its core web search and YouTube franchises.

Channel bans. Demonetizations. Traffic throttling. These are some of the techniques that frustrated users say Google is employing to limit their reach and quash their voices. And now you can add biased Gmail spam filtering and advertising account suspensions to the list of accusations.

Just this week, the campaign for Democratic Presidential Candidate Tulsi Gabbard filed a $50 million lawsuit against the web search pioneer, claiming their online advertising account was shut down for six hours immediately following a recently televised presidential debate. They also claim that their campaign emails were disproportionately redirected to the spam folders of users of the Google’s Gmail platform (the company denies these claims and blames the advertising account snafu on an "automated system to flag unusual activity" that was subsequently overruled by a human operator).

In their lawsuit, the Gabbard campaign describes Google’s actions as "intermeddling." However, they seem to be misusing the term. A quick search (using Google, no less) reveals that the word intermeddling means "interference in something that is not one's concern." On the contrary, many have now come to the conclusion that proactively shaping public political and social discourse is very much of concern to the folks at Google -- and to those who work within Silicon Valley more generally.

From Twitter to Facebook to Instagram, the "Digerati" have increasingly become hostile to right-leaning or even centrist points of view. Popular YouTube pundits, like Dave Rubin (over 1 million subscribers) -- who has been accused by some on Twitter of being a "Homophobic Nazi," despite the fact that he’s both Jewish and openly gay -- has seen many of his videos demonetized, ostensibly because he deigned to interview the "wrong people." Likewise, popular Dilbert cartoonist and nascent political pundit, Scott Adams, has stated that his YouTube content is now automatically demonetized by default. And while every one of those videos is eventually remonetized (after a 24-hour delay and manual review), the damage -- in the form of reduced first day traffic and overall reach -- has been done.

And it’s not just political opinion that is being suppressed. While even major news outlets have started reporting on the infamous "fine people hoax" -- where U.S. President Trump’s comments about the events at a 2017 protest in Charlottesville, VA, were deliberately taken out of context and mis-reported as being the opposite of what he said (read the transcript) -- simply mentioning the name of the city in a YouTube video is still enough to get it instantly demonetized.

In other words, Silicon Valley hasn’t just declared war on speech or opinions they don’t like. They’re also attempting to suppress facts when they don’t align with their desired narrative.

As for how Ms. Gabbard ran afoul of the Digerati, perhaps it’s because, of the declared, 2020 Democratic candidates for the Presidency, her positions are some of the most centrist. She’s a combat veteran (and thus pro "our troops"), anti-war/anti-interventionist, and doesn’t seem afraid of criticizing her own party’s positions on many topics.

In a world where uttering the name of geographic location is enough to trigger the censorship goons, is it really so hard to believe that Google -- an emerging bastion of leftist orthodoxy -- might deem itself justified in "tipping the scales" just a bit?

5 Responses to Smack down! It's Tulsi Gabbard vs. the Digerati of Silicon Valley!