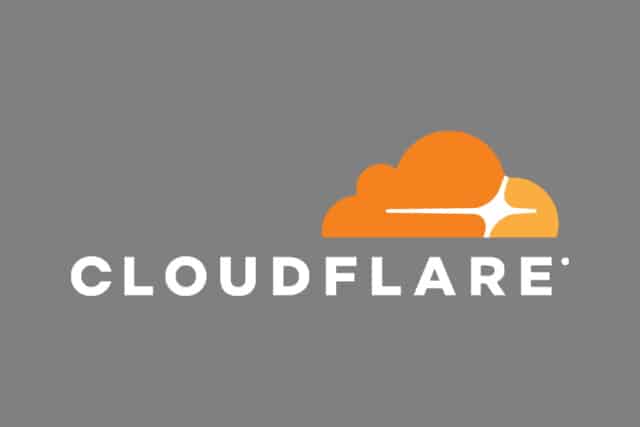 Cloudflare has announced that it is terminating its services with controversial site 8chan. The move comes after the mass shootings in El Paso, Texas and Dayton, Ohio.

There have been numerous calls for 8chan to be taken offline in the past, and Cloudflare has previously considered removing its protective services from the site. What has now tipped the company's decision is the fact that the shooter at El Paso "appears to have been inspired" by 8chan, and even posted a racist manifesto on the site.

Cloudflare CEO Matthew Prince explains that the links between 8chan and the recent mass shootings is not an isolated incident, pointing to the terror attack in Christchurch, New Zealand and the Poway, California synagogue shooting. He says: "8chan has repeatedly proven itself to be a cesspool of hate".

8chan is among the more than 19 million Internet properties that use Cloudflare's service. We just sent notice that we are terminating 8chan as a customer effective at midnight tonight Pacific Time. The rationale is simple: they have proven themselves to be lawless and that lawlessness has caused multiple tragic deaths. Even if 8chan may not have violated the letter of the law in refusing to moderate their hate-filled community, they have created an environment that revels in violating its spirit.

We do not take this decision lightly. Cloudflare is a network provider. In pursuit of our goal of helping build a better internet, we’ve considered it important to provide our security services broadly to make sure as many users as possible are secure, and thereby making cyberattacks less attractive -- regardless of the content of those websites.  Many of our customers run platforms of their own on top of our network. If our policies are more conservative than theirs it effectively undercuts their ability to run their services and set their own policies. We reluctantly tolerate content that we find reprehensible, but we draw the line at platforms that have demonstrated they directly inspire tragic events and are lawless by design. 8chan has crossed that line. It will therefore no longer be allowed to use our services.

Cloudflare is also aware that it will likely face accusations of censorship as a result of its decision to terminate its dealings with 8chan. Prince pre-empts this, saying:

12 Responses to Cloudflare terminates 8chan over links to mass shootings