Half of risky online transactions come from mobile devices 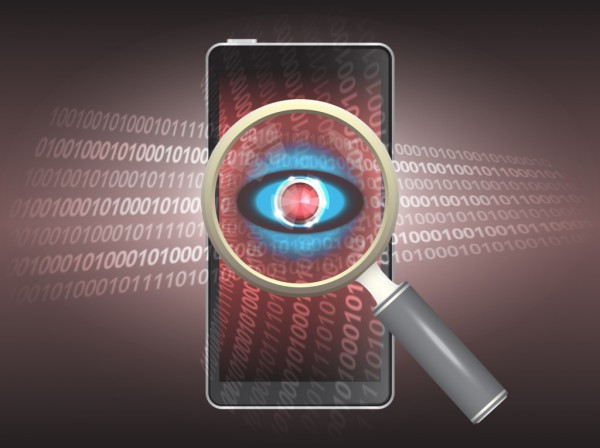 New research from fraud prevention and multi-factor authentication specialist iovation reveals that 49 percent of all risky transactions now come from mobile devices, up from 30 percent in 2018, 33 percent in 2017 and 25 percent in 2016.

The top industry for mobile fraud so far in 2019 is telecommunications with 75 percent of all risky transactions coming from mobile devices. In 2018, it was gambling with 60 percent. Communities (for example social networks or online dating sites) led in 2017 at 59 percent, and in 2016, it was healthcare with 58 percent.

"Fraudsters are like chameleons. They are always adapting their tactics to make it look like they're legitimate customers," says iovation's senior director of customer success, Melissa Gaddis. "With well over half of all transactions now coming from mobile devices, our analysts increasingly see fraudsters either using mobile devices or making it look like their transactions are coming from mobile when in fact they are using a traditional desktop."

To spot fraudulent transactions from mobile devices, iovation suggests businesses closely analyze specific indicators. These include the use of emulators to make it look like a desktop device is a mobile device, SIM card carriers and locations and the currency associated with a device.

You can read more on the iovation blog.