Three-hundred-and-forty-seven in a series. Welcome to this week's overview of the best apps, games and extensions released for Windows 10 on the Microsoft Store in the past seven days.

Microsoft released a new Windows 10 20H1 build this week. You can check out Wayne's article to find out what is new in the release if you have not done so already. 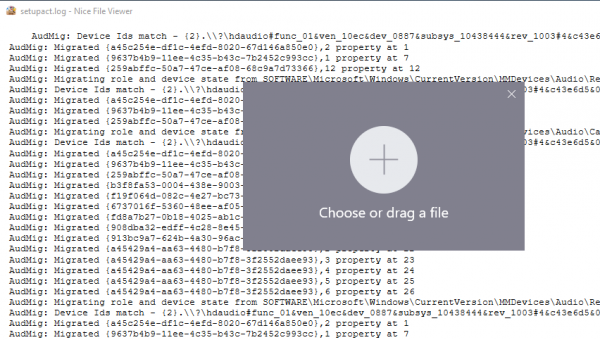 It supports several archive, document, audio, video, and web file types, and displays or plays them all natively in the interface when you load them.

The interface differs depending on the file that is loaded. Media files are loaded in a media player, some documents in an interface that supports viewing and editing.

Note: the application has a gigantic size of 391 Megabytes.

Remote Mouse turns an iPhone or iPad into a remote control. It functions as a remote mouse, keyboard, and touchpad, and may be used to as such.

You can use it to launch programs, write, change settings, and more. The app features in-app purchases that add more controls, e.g. to work as a media or Web remote. 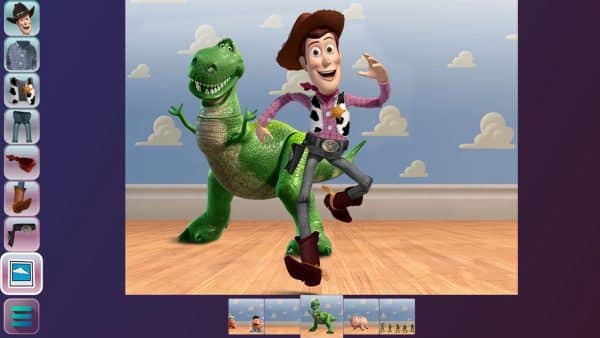 Toy Story Art Games is a new playful application for children that is all about Toy Story characters.

Kids may use it to add color to Toy Story paintings, and to dress their favorite Toy Story characters.

The Animal Kingdom is a new theme for Windows 10 featuring 16 images.

Disney's Magic Kingdom game received a huge update this week that introduced new characters and items as well as a new game mechanic that powers attractions.