Three-hundred-and-forty-eight in a series. Welcome to this week's overview of the best apps, games and extensions released for Windows 10 on the Microsoft Store in the past seven days. 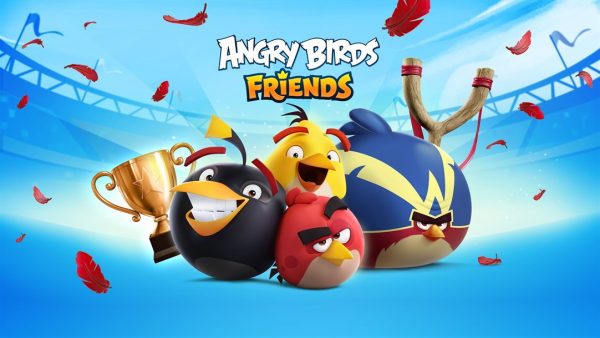 The Windows 10 version is new, however, and bigger and better than ever according to developer Rovio Entertainment.

At its core, it offers all the bird slinging action that you'd expect from an Angry Birds. Developer Rovio added online play to the game; you can participate in tournaments or play against friends in friendly competitions.

The game itself is free to play but it comes with the usual in-game purchase options.

Angry Birds Friends is the first release of an Angry Birds game for the Windows platform after Rovio pulled all existing games and stopped development of Angry Birds games for Windows three years ago.

The company revealed that Angry Birds 2 will be released on September 2, 2019 for Windows. 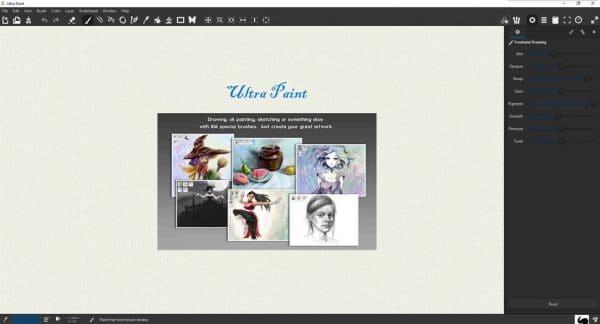 Ultra Paint is a free paint-program for Windows 10 that supports mouse, keyboard, and touch.

The application is quite large, it has a size of about 700 Megabytes. Support for image formats and features is a bit basic but if you are using Paint or another basic image editor currently you may find it to your liking.

Core features include a distraction-free interface, layer management, and a dynamic brush library.

Plex announced that it will retire the official Microsoft Store application to focus development on the new Plex desktop application for Windows and Mac.