Arch Linux-based Manjaro forms a company, but will it fail? 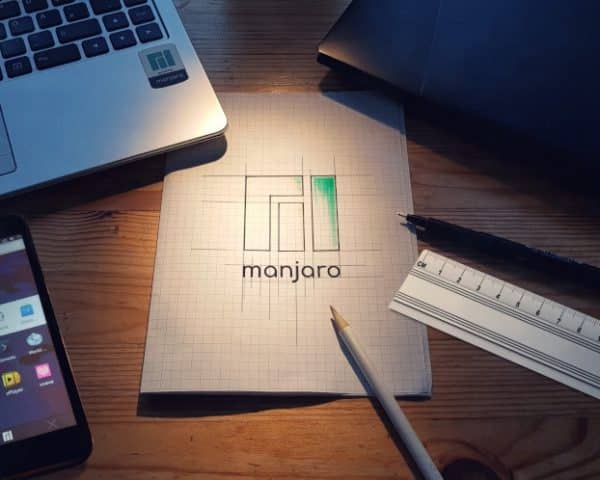 Some people may think a company focused on Linux can never be successful. That’s false thinking, actually. True, some people use Linux as just a hobby, but it is so much more than that. As Red Hat shows us, Linux can be a billion dollar business. Plus, System76, for example, has been selling personal computers running Linux for many years. So, yeah, a Linux-focused company can be a success.

Of course, that does not mean a Linux-focused company is guaranteed to be a success. Case in point, today, popular Linux distribution Manjaro announces that it has formed a limited partnership business entity. The question, however, is whether or not creating such a company is a good idea.

“In order to effectively engage in commercial agreements, form partnerships, and offer professional services a legal construct has been formed: Manjaro GmbH & Co. KG. On July 8th, Philip and Bernhard met together with the CEO of Blue Systems to officially found this business entity. As a result, Bernhard and Philip will now be able to commit full-time to Manjaro, while Blue Systems will take a role as an advisor. The company will be able to sign contracts and cover duties and guarantees officially, which the community cannot take or be held responsible for,” says The Manjaro Team.

The team further says, “One of our main goals is to improve our infrastructure and continuously work on the essentials and requirements of our distro as a professional endeavor. Our hope is to soon be able to include additional contributors on a paid basis. The long-term goal of the company's commercial activities is to become financially self-sustaining, thereby securing the viability of the whole project, and the community. The company will also hold the registered trademarks for the EU and the US and act to prevent unauthorized use of Manjaro as a brand. The company's statutes ensure that the name Manjaro can always be used freely by the community while preventing harm to the project by associating wrongfully or under false terms with Manjaro and exploit its good reputation.”

The developers share the following goals they hope to accomplish as a proper company.

So, is this a good idea? Well, that depends on how its success is defined. While the company's donations will be transferred to a non-profit for dispersal, the company itself seems to be for-profit. If the company will be satisfied with simply generating enough money to compensate its developers, then yeah, that may be doable.

However, if these folks think they are going to get rich or see serious growth as a result, they will probably be in for a rude awakening. Look, Manjaro is a great Linux distribution, but it doesn’t offer anything remarkable or substantial that can’t be found elsewhere. While I wish Manjaro GmbH & Co. KG the best of luck, my gut tells me these efforts will ultimately be for naught. Hopefully I’m wrong.

6 Responses to Arch Linux-based Manjaro forms a company, but will it fail?