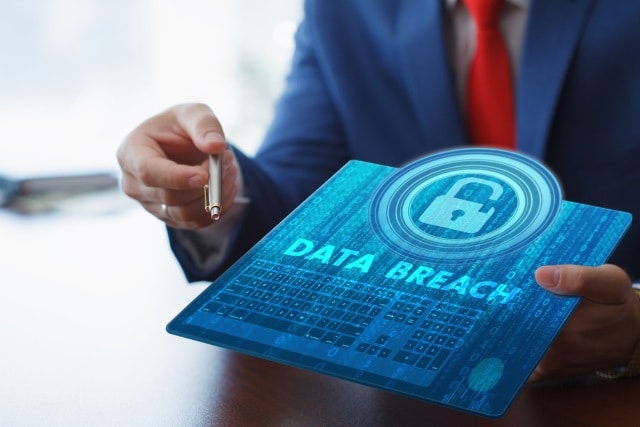 Folks involved in enterprise mobility and security have witnessed a long and growing list of breaches of consumer mobile devices. One in three organizations admitted to suffering a compromise due to a mobile device, according to a study by Verizon.

Today, it’s past the time for enterprises to become concerned, and nearing the time to become alarmed, as they’re forced to consider the possibility of similar breaches of the apps and devices they provision for their employees. "The popularity of mobile apps in conjunction with the emergence of their security flaws means that mobile is prime to be the next attack vector that threatens corporate data and user privacy," said Adam Ely, founder and COO of Bluebox. In these circumstances, enterprises have to confront their attitudes, and maybe their complacency, and determine if it’s time for a major overhaul of their mobile initiatives.

Under this duress, enterprises subject to industry or legal mandates regarding compliance must become increasingly sensitive to the problem -- at a time when they're under tremendous pressure to do more with all their digital assets.

They need to deliver an experience to employees that's comparable to the experiences those employees enjoy in consumer apps. And they must do this with an eye toward regulatory and compliance mandates. What’s more, they must keep costs in check, as the need to stay competitive puts increasing pressure on IT budgets.

Something has to give if organizations are to overcome these seemingly intractable problems. Now, amid increasing security threats and the demand for greater end user economics, there’s light at the end of the tunnel. And it comes in two forms: human capital and technology.

Organizations across the landscape are looking to use human capital to solve elements of this problem, and one way they’re doing this is by hiring skilled mobile app developers. In doing so, they set a high bar: make their enterprise apps as user-friendly as consumer apps, such as Instagram or Pinterest.

And these enterprises can’t fall into the trap of using skilled developers for relatively low-level projects. One of my company’s customers was in the process of hiring highly skilled developers to do nothing but ensure apps about to roll out would be secure. Our counsel was to not use those developers for rote tasks such as security integration, but instead for high-value contributions, such as making their apps faster, more efficient and more ergonomic.

It may not be widely known, but two of the fastest growing frameworks for developing next-generation rich apps had their genesis in projects that were designed to support consumer apps. Those are React Native and Flutter -- both recognized in AppInventiv’s !Best 10 Cross-Platform App Frameworks to Consider in 2020".

There are other enabling technologies too. What they have in common is they emphasize good hygiene, best practices and external validation to provide the evidence to organizations that they can safely adopt workloads without compromising any of the mandates they're required to comply with.

Innovation comes in many forms. It may be the a React Native-based app allowing users from a company to open any door in any company building globally from their mobile phone. Or it may be an app that optimizes branch operations. Or possibly a tele-health app a healthcare worker can use to diagnose complex diseases such as PTSD (Post Traumatic Stress Disorder) remotely.

If there’s a motto for enterprise mobile app development, it could be this: "Emphasize openness, but with the necessary controls."

I say that because one aspect of the shift to more user-friendly enterprise apps is to ensure they are open in providing data to their users. But, because data is the crown jewel of the organization, they must ensure there are controls in place to protect that data.

The mindset of enterprise app developers must change, and it is changing, to focus laser-like on innovation -- that is, on making apps supremely accessible and usable, which in turn making app users highly efficient.

Enterprises aligning themselves with this new model will stand a much better chance of striking the balance between an optimal end user experience and optimal ergonomics -- while leveraging their greatest assets, developers, to do what they do best.

With a new mindset, and with toolkits available today, enterprises can re-create the consumer mobile app experience while virtually eliminating the risk of app breaches that have become the nightmare of consumer app developers. 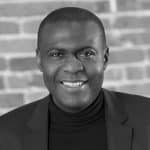 John Aisien is the Co-Founder CEO of Blue Cedar. He brings a wealth of relevant experience as a successful software product and go-to-market executive, with stints running multiple functions in emerging, high-growth & in large enterprise software firms. Most recently, John was Chief Operating Officer at Mocana, responsible for its mobile business, which he led the spin out of, to found Blue Cedar. Prior to that, he ran Global Outbound Product Management for Oracle's Fusion Middleware business. He also ran product, marketing and business development for Thor, a leading pioneer in identity management, which was acquired by Oracle.