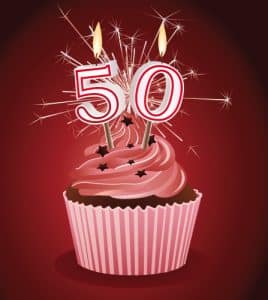 50 years ago, on October 29 1969, a packet was sent between two computers -- one at UCLA and the other at Stanford Research Institute -- on the ARPANET. This doesn’t sound hugely exciting, but it was first step in the creation of the Internet.

In the half century since then, the world has transformed beyond recognition. The arrival of the World Wide Web in 1991 showed what the Internet could be and ultimately changed everything, bringing us online shopping, up to the minute news, social networking, and more.

We now have powerful smartphones that let us access the web and streaming services like Netflix and Spotify from anywhere, on Wi-Fi and 4G/5G, and who knows what the future will bring?

Vint Cerf, VP and Chief Internet Evangelist at Google was one of the architects of the modern Internet and today, to mark the start of things, he reveals what he considers to be the most important milestones in the history of the Internet.

What are your earliest memories of the Internet?