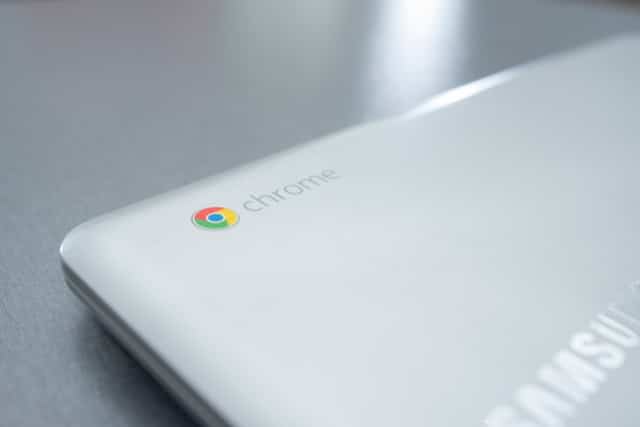 The stable build of Chrome OS 78 is now rolling out to Chromebook and other compatible devices. A notable addition with this update is the arrival of virtual desktops, something Google has been testing in preview builds for a little while now.

Just as with Windows and macOS, the virtual desktop feature of ChromeOS gives users access to a number of workspaces that can be used to keep different apps and windows separate from each other. But while this is probably the highlight of ChromeOS 78, it is certainly not the only change.

The operating system also gains a new click-to-call function which works in conjunction with the syncing feature of Chrome for Android. It enables to you right click a phone number in the browser on your Chromebook and send the number to your phone ready to make a call.

Other new features include improved printer options, and Google has also made it easier to share feedback with the Chrome OS community to help with future builds.

More details about the release can be found on the Google blog.

You can check for updates for your device by opening Settings and heading to About Chrome OS.