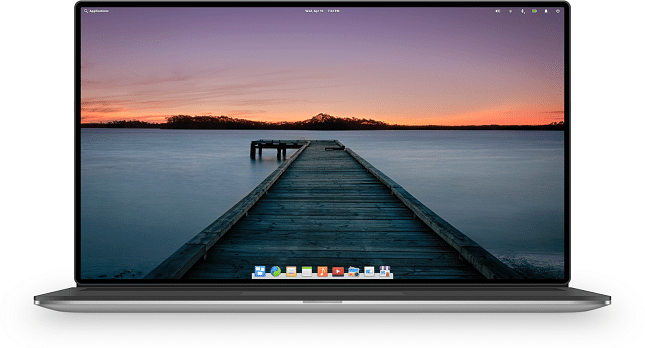 elementary OS has long been viewed by many as the future of Linux on the PC thanks to its beautiful desktop environment and overall polished experience. Development of the Ubuntu-based operating system has been frustratingly slow, however. This shouldn't be surprising, really, as the team of developers is rather small, and its resources are likely much less than those of larger distributions such as the IBM-backed Fedora or Canonical's Ubuntu. And that is what makes elementary OS so remarkable -- its developers can make magic on a smaller budget.

Today, the latest version of the operating system is released. Code-named "Hera," elementary OS 5.1 is now available for download. Support for Flatpak is now baked in — this is significant, as the developers explain it is “the first non-deb packaging format we've supported out of the box.” The Linux kernel now sits at a very modern 5.0. One of the most important aspects of elementary OS, the AppCenter, is now an insane 10 times faster than its predecessor. Wow.

"elementary OS 5.1 Hera takes the same foundation as Juno -- utilizing the same underlying repositories and libraries—but builds on it with a refined experience. It is the culmination of our work over the past year packaged up into one cohesive update. As such, the 5.1 number represents that it’s a major update, but not an entirely new version (which usually come around every two years). It’s still significant enough, however, to deserve its own name and identity," says Cassidy James Blaede, Co-founder and CXO, elementary. 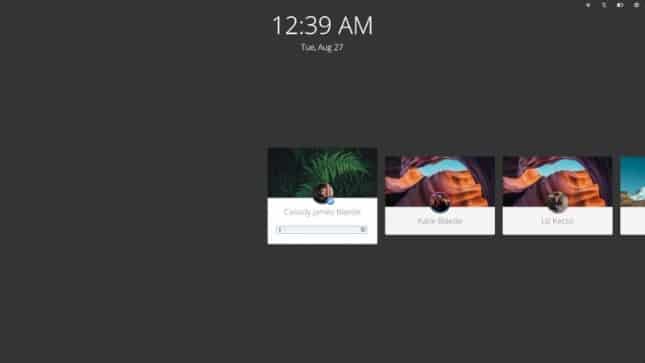 Blaede further says, "The newly redesigned login and lockscreen greeter looks sharper, works better, and fixes many reported issues with the previous greeter including focus issues, HiDPI issues, and better localization. The new design in Hera was in response to user feedback from Juno, and enables some nice new features. It now always shows usernames for all users, shows users’ backgrounds as cards so you can more easily find users who maybe haven’t set differentiating avatars, notifies when Caps or Num Lock are on, and makes “Log In as Guest” more distinct when it’s enabled." 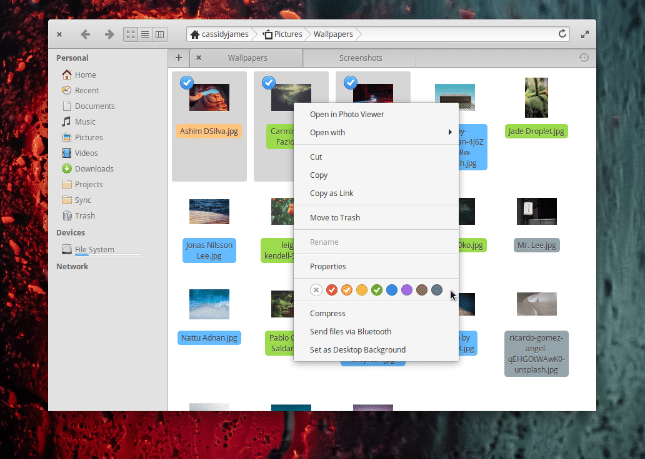 Apps are also a big focus of elementary and Blaede shares improvements below. 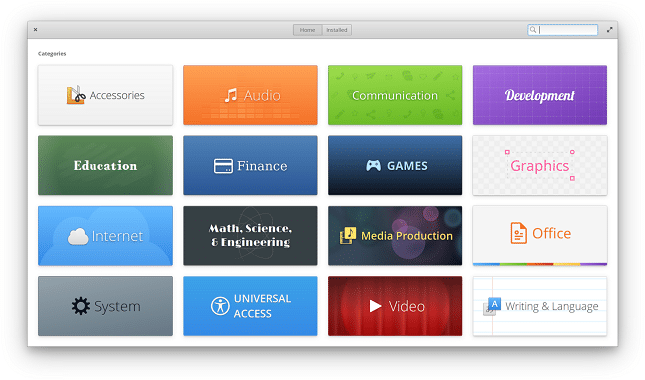 Overall, the number of changes and improvements found in elementary OS 5.1 'Hera' is overwhelming -- I highly recommend reading the official announcement here for all the details. Quite frankly, it extremely impressive to see what the developers have accomplished in Hera. Make no mistake, even though this is technically a point release, the move from 5.0 to 5.1 is substantial. If you want to download it for yourself, you can get it here.