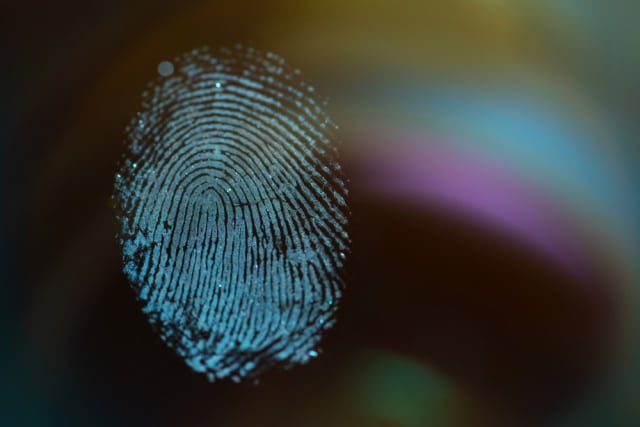 When it comes to the extensive and invasive use of biometric data, the USA is one of the worst offenders in the world, faring only slightly better than China.

According to research conducted by Comparitech, which rated 50 countries according to how, where and why biometrics were taken and how they are stored, the US ranked as the fourth worst country. Topping the list is China, followed by Malaysia and Pakistan.

While Comparitech did not look at every country in the world, its study did compare 50 of them. To give a country a rating out of 25, each was rated out of five in four categories (storage, CCTV, workplace, and visas) according to how invasive and pervasive and the collection and use of biometrics is. Five questions were also applied to them, with each answer in the affirmative resulting in one point:

At the other end of the league are Ireland and Portugal, both praised for their small or non-existent biometric databases. Both scored 11 points.

You can see the full results and read through the methodology on the Comparitech website.