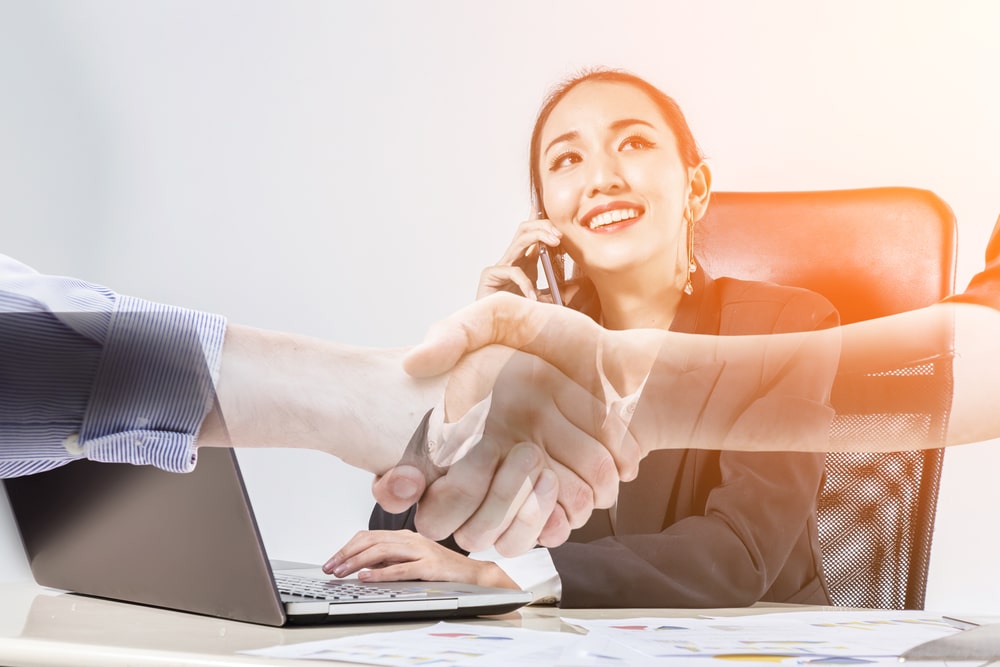 When corporate recruiter Kirsten Lambert came into work this week, the last thing she probably expected to see was a LinkedIn message from yours truly asking about the new position she had just offered me earlier in the day. That’s because she had made no such offer. It was a scam. Someone impersonating her had spent the better part of three hours "interviewing" me via Google Hangouts for a position that was never mine in the first place.

Fortunately, I’ve been around the industry long enough to know how the recruitment process is supposed to work. And in this case, I was suspicious from the outset. For starters, this "fake" Kirsten wasn’t the first person from the firm I’d interacted with. An equally fictitious "Helen Meek" had contacted me over the weekend to tell me that she’d seen my profile on ZipRecruiter and that she was "impressed by my qualifications" -- that I’d be a "great fit for her Software Engineer position at Belcan, LLC, in Windsor, CT" (one of my four homes is located in a nearby town, so…easy commute!).

At first, I thought it might be a legitimate offer. The email in question came through the ZipRecruiter site ([email protected]), and included a link to apply to a valid ZipRecuriter listing from Belcan, LLC, for just such a position. I’d received many such site-generated offers in the past from other recruiters, so I thought nothing of clicking the "apply" link to learn more about what they had to offer.

And that’s when the fun began. The next message I received from "fake" Helen came via a Gmail account ([email protected]). This was the first red flag -- why not an [email protected] address? However, the English she used was passable and I wasn’t yet ready to cry foul over one questionable email.

In the message, she told me to contact the aforementioned "fake" Kirsten via Google Hangouts at an equally suspicious Gmail address ([email protected]) for my initial chat interview. Again, the Gmail part stuck in my craw, so I decided to do a quick Google search on both of their names. And in each case, one of the top results directed to a LinkedIn profile for a real-life employee of that same name working in technical recruiting for Belcan, LLC.

In other words, the women whom they were impersonating existed in the real world and had real jobs, in the appropriate departments, at the firm in question -- just in case someone like me decided to do a cursory check. Very clever.

At this point, a less experienced candidate might have lowered their guard. But I know how crafty such scammers can be, and something about the situation still didn’t feel right. So, when the next morning rolled around and I initiated the Hangouts conversation with "fake" Kirsten at the designated time, I still had my guard up. And the further we got into the "interview" process, the stronger my suspicions became.

While many of the questions were the typical, canned software team manager stuff ("How do you best onboard new employees? How do you deal with an unmotivated team member? What kinds of team metrics do you like to use?"), there were the occasional quirks in language and style that bugged me. And when, after nearly three hours of intermittent chatting (I cooked dinner in the meantime), she indicated I would need to stay online another 45-55 mins for a secondary technical interview (also via chat), I declined and told her I had a previous commitment. I then agreed to continue the process with her same time/next day and called it a night.

As I pondered the strangeness of the whole experience, I wondered out loud if I wasn’t just being paranoid. After all, "fake" Kirsten’s Google Hangouts profile photo matched that of REAL Kristen’s LinkedIn profile. On LinkedIn, REAL Kirsten’s profile also mentioned something about being originally from Iceland, which might have explained the minor language hiccups. And, of course, the whole process had been initiated via what I assumed was a secure channel at ZipRecruiter. So, I decided to let the scenario play out and see if it really was as scam and, if so, just how far down the rabbit hole they would try to lead me.

And boy, was the hole deep! First, when I contacted "fake" Kirsten the next day for the follow-up interview, I was surprised to learn that no further interviews were required. According to her, the "hiring board" had reviewed my answers and were so impressed they had decided to bring me on immediately! As from that point I was now "officially an employee of Belcan, LLC!" Better still, they were offering me 50 percent more than my desired compensation rate! And they were even sending a check to help me set up my home office with expensive, top-of-the-line Mac Pro hardware so I could start a 2 to 3-day training program immediately via Skype!

It all sounded too good to be true! Which is why I knew almost immediately it was total BS. My research into the firm that was supposedly hiring me, Belcan, LLC, showed a company with 10,000 employees and a solid track record across some very high-profile industries. No corporate entity of that size hires in such a haphazard fashion (though it seems they do onboard a lot of temporary and work-to-hire personnel, and I was being offered a contract position by the scammers). Furthermore, the list of equipment and software I was to obtain for my home office was a veritable catalogue of aspirational products that any geek would salivate over (8-core Mac Pro with 27" display, HP LaserJet Pro printer, top-of-the-line networking gear, expensive software, et al).

It was basically a giant recruiting honeypot designed to woo unsuspecting tech workers and get them to fork over personal information (Social Security #, bank account info for "payments") under the guise of offering them their "dream job." And I was having none of it. Concluding that I had been right all along about the whole thing being a scam, I took the one step they probably hoped no potential mark would take: I contacted the REAL Kirsten Lambert directly via her LinkedIn profile. And with one quick Connect Request message, the scam was exposed and my instincts were vindicated.

All of which brings us full circle to the beginning of my story. I have since uploaded a copy of the chat transcript to REAL Kirsten and also forwarded her the emails from fake Helen, including the one auto-generated by ZipRecruiter. I’m hoping this will help her as she tries to shut down the scammers who stole her identity and potentially damaged her career.

And as for the scammers, kudos on the attention to detail (the use of the identities and profile pictures for real Belcan, LLC, employees was a nice touch). You almost had me questioning my instincts on a couple of occasions. But in the in the end, you overplayed your hand, and now the details of your crafty scheme are exposed for all to see!