Three-hundred-and-sixty-six in a series. Welcome to this week's overview of the best apps, games and extensions released for Windows 10 on the Microsoft Store in the past seven days.

Microsoft released the first build from its new development branch this week to the Fast Ring. Fast Ring insiders will always receive the freshest builds from this point on (since Skip Ahead was retired) but features that are introduced are no longer linked to a particular release. 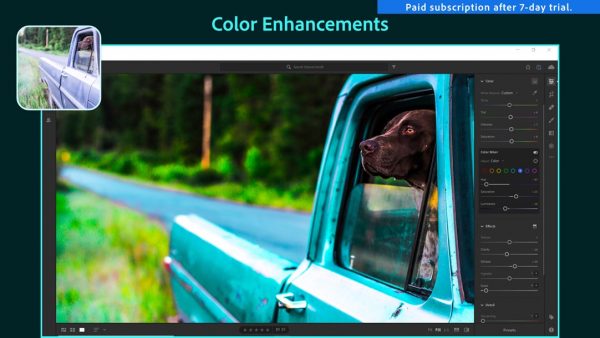 Adobe Lightroom, a cloud-based service to manage photos across devices, is now available as a Microsoft Store application.

The app requires an Adobe Photoshop Lightroom subscription and comes with a 7-day free trial.

Initial reviews are mixed with some reviewers stating that the app is slow or does not work correctly on their devices (Surface devices in particular). 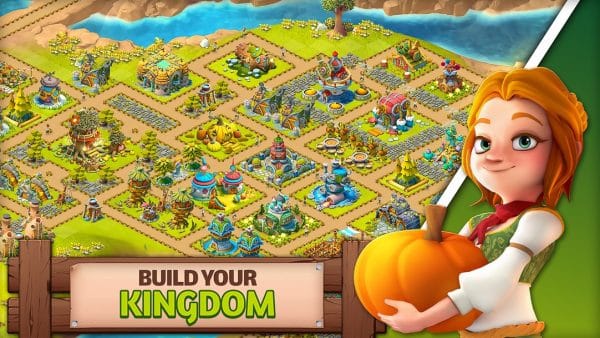 Fantasy Forge: World of Lost Empires is an empire building game in which you start small and try to expand your kingdom.

It features quests, different races and lots of buildings that you can create. 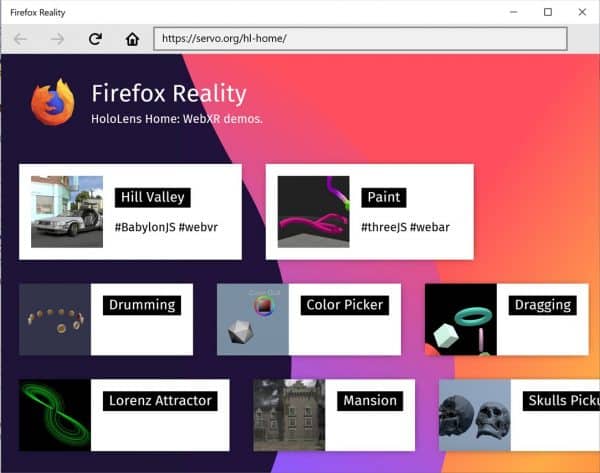 Day on the Farm, 18 wallpaper images with "images of barns, countryside, crops, and creatures".