Three-hundred-and-sixty-five in a series. Welcome to this week's overview of the best apps, games and extensions released for Windows 10 on the Microsoft Store in the past seven days.

Microsoft released two new Windows 10 version 2004 builds this week: build 19037 made PowerShell ISE a feature on demand, and build 19041.1 for the Fast and Slow rings made polishing fixes to the next feature update. Microsoft enabled the new Quick Search feature globally on Windows 10 as well. Previously, Quick Search was only available to devices set to EN-US. 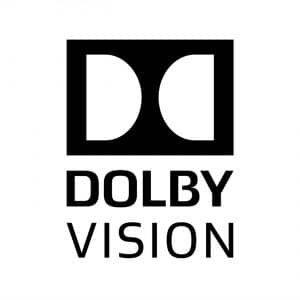 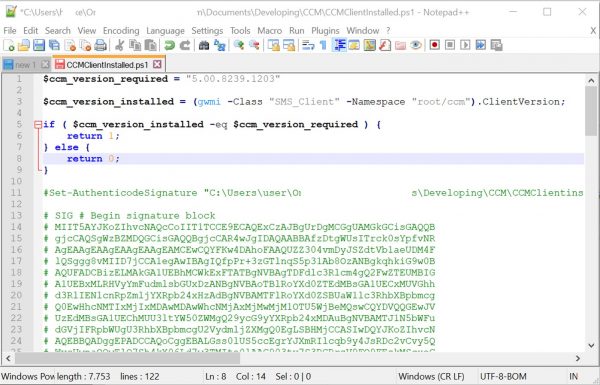 A port of the popular open source Notepad-replacement and source code editor Notepad++ is now available as a Windows Store application.

The newly released application supports all major NotePad++ features such as syntax highlighting, support for extensions and macros, or advanced searching and replace operations.

The Your Phone app's Call feature is now available for all users.