Electronic Arts is banning some Linux gamers from Battlefield V 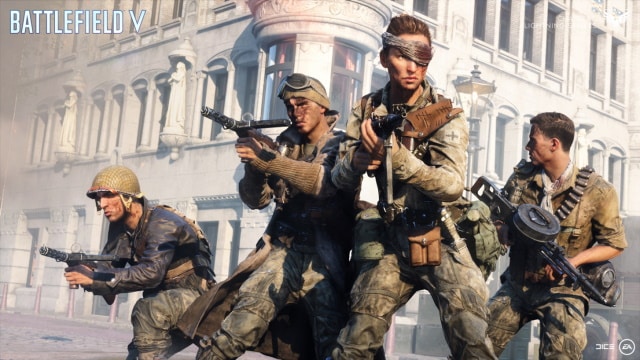 Some Linux gamers who are using Wine to play Battlefield V are finding themselves permanently banned from the game.

Player using the DXVK package are falling foul of Electronic Arts' anti-cheat system, seemingly because the DXVK Direct3D DLLs -- used to render 3D scenes in Wine -- are detected, for some reason, as being a cheat tool.

While annoying for those affected, the problem is not unheard of. As BleepingComputer notes, the DXVK project page itself issues a warning: "Manipulation of Direct3D libraries in multi-player games may be considered cheating and can get your account banned. This may also apply to single-player games with an embedded or dedicated multiplayer portion. Use at your own risk".

Complaints from gamers who have been hit with a ban can be found on the Lutris discussion forums. One banned player who contact Electronic Arts to find out what was going on received the following reply:

Thank you for contacting us regarding the action that was taken on your account.

The action pertains to the following violation:

Promote, encourage or take part in any activity involving hacking, cracking, phishing, taking advantage of exploits or cheats and/or distribution of counterfeit software and/or virtual currency/items

It does not seem as though Electronic Arts is going to be willing to backtrack on its decisions meaning there could be growing number of unhappy Linux gamers.