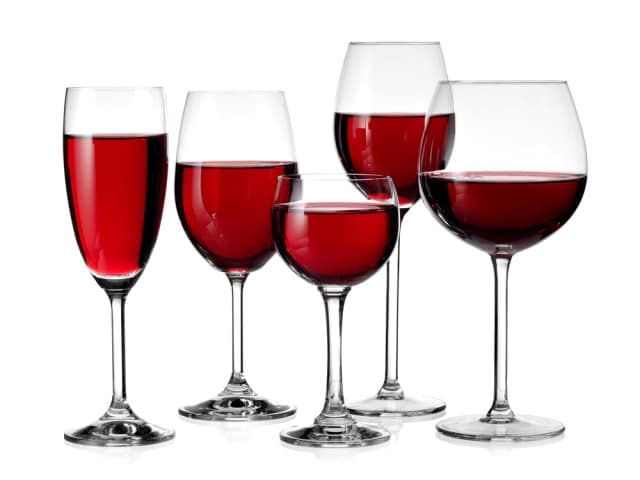 When it comes to running Windows applications and games on Linux and macOS, Wine is the go-to tool for many people. Now Wine 5.0 has been released and it includes significant changes that make it even more useful.

After a series of betas and release candidates, the stable version of Wine 5.0 is here. It features multi-monitor support, numerous fixes for problematic games and applications, Vulkan 1.1 support, and more.

Wine 5.0's full release notes detail some of the thousands of changes, fixes and new features that have been introduced over the last year. The team behind the software has worked in conjunction with CodeWeavers and Valve to improve game support, and this release also sees a new implementation of XAudio2 API.

Announcing the release of the stable version of Wine 5.0, the Wine team says:

This release represents a year of development effort and over 7,400 individual changes. It contains a large number of improvements that are listed in the release notes below. The main highlights are:

This release is dedicated to the memory of Józef Kucia, who passed away in August 2019 at the young age of 30. Józef was a major contributor to Wine's Direct3D implementation, and the lead developer of the vkd3d project. His skills and his kindness are sorely missed by all of us.

The source code for Wine 5.0 is available to download here, while the binaries can be downloaded here.