Breakthrough technology allows voice biometrics to be used at the edge 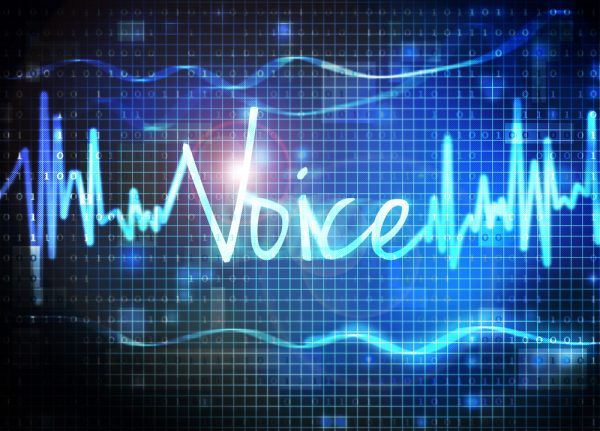 The use of voice for authentication has been limited in IoT applications and devices because of storage and processing limitations.

The IDVoice 2.11 technology offers higher levels of accuracy and speed through modified x-vector algorithms. It builds on the company’s previous x-vector approach to deliver even lower error rates.

ID R&D's x-vector approach has also enabled the company to decrease the size of its biometric engine from 40Mb to less than 1Mb. This will allow IoT application developers and device manufacturers to integrate voice biometrics into smaller and less powerful devices which would previously have proved impossible due to memory and processor limitations.

The technology is also available in a number of special fusion versions that can be optimized for specific use cases and hardware, from small IoT devices with limited computational power and memory to large call centers.

"With rising customer demand for conversational interfaces, ID R&D is committed to improving deployment, performance, and the user experience, no matter the channel or application," says ID R&D's chief science officer, Konstantin Simonchik. "With IDVoice v2.11, developers can offer advanced voice biometric authentication on even the smallest device, opening up a whole new world of possibilities for securing the connected world."

IDVoice includes wrappers for C++, Python and Java, and is available as a Docker image for flexible cloud deployment. It also supports iOS, Android, Linux, and Windows, making it suitable for mobile devices, servers, private clouds, and embedded IoT architectures.

You can find out more on the ID R&D site.