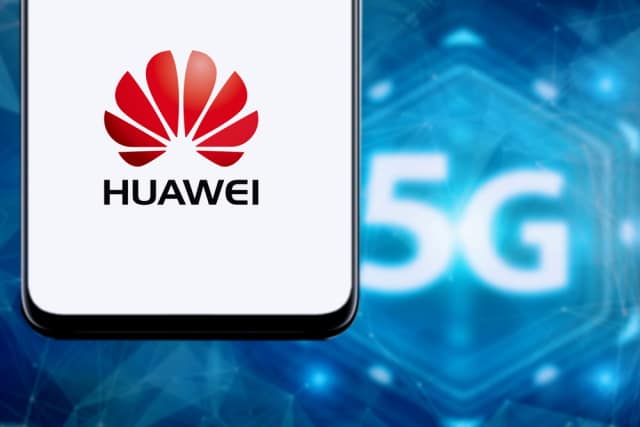 The UK government has announced that -- despite being considered a "high-risk vendor" -- Huawei will be permitted to contribute to the 5G network infrastructure in Britain.

The US recently warned that allowing the Chinese firm to be involved in the rollout of 5G would be "madness", but the UK has chosen to ignore this. Huawei will have limits placed on its contributions, meaning that it will only be able to supply "non-core" elements of the network.

Huawei will be barred from working at sensitives sites -- such as military facilities and nuclear plants – and it will also have its market share limited to 35 percent. Concern has been voiced by many countries about the security implications of working with Huawei, particularly concerns of links to the Chinese government.

But the UK government is of the opinion that "any risks can be managed" and says that its decision should in no way impact upon data sharing arrangement with allied countries -- especially intelligence-sharing between the UK and the US.

Huawei is, of course, very happy with the decision. Vice president Victor Zhang posted a video to Twitter to praise the "evidence-based decision":

While there are still concerns even at Huawei's slightly restricted roll in the UK's 5G networks, keeping the company's involvement to the periphery means 5G rollout plans can continue unhindered.

While Donald Trump is yet to react to the decision, former Speaker of the US House of Representatives Newt Gingrich regards it as a "major defeat for the United States":

British decision to accept Huawei for 5G is a major defeat for the United Statees. How big does Huawei have to get and how many countries have to sign with Huawei for the US government to realize we are losing the internet to China? This is becoming an enormous strategic defeat.