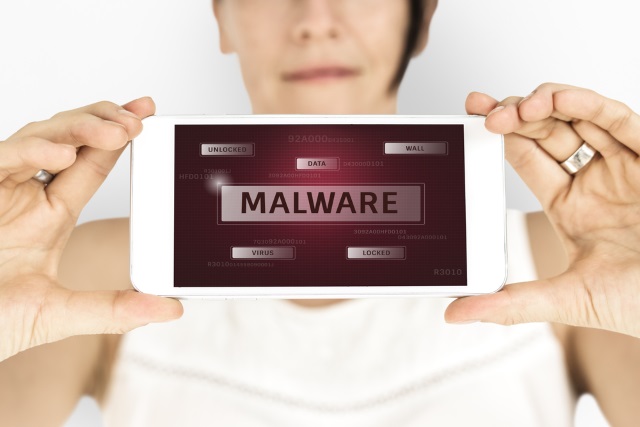 According to a new study, 36.5 percent of all organizations have experienced a malware incident on a mobile device in the past year, which represents a 142 percent increase from 2018.

The report also notes that official app stores aren't doing enough to carry out security checks, with malicious apps increasingly using clever techniques to evade detection. These include delaying for several days before launching malicious activity, or only activating on certain networks.

There are concerns about data privacy too, with 11 percent of companies having experienced a password leak and 24 percent a user ID leak.

The report's authors note, "Our research shows that a username is exposed in 90 percent of PII leaks, a password is exposed in 85 percent, and credit card details in 2.3 percent. Don't discount the implications of a password leak. Hackers can easily break into corporate accounts by capturing a user’s credentials with a MitM attack and using a tool to instantaneously plug those credentials into thousands of login pages at once. The scary reality is that using a poorly developed app on public Wi-Fi could lead to a major data breach."

The full report is available from the Wandera site.