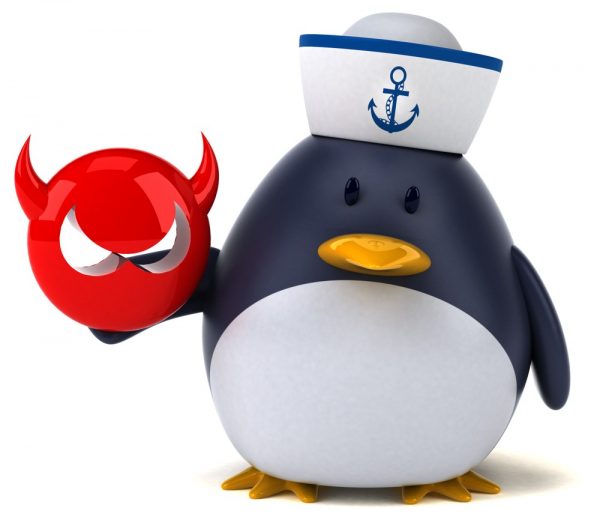 A few days ago, we reported on an extremely serious sudo bug that impacted some Unix and Linux-based operating systems. While Ubuntu was not affected, two popular operating systems based on it -- Linux Mint and elementary OS -- were impacted, sadly. This was due to pwfeedback being enabled on those operating systems.

Thankfully, the folks over at elementary have already squashed the bug in the latest version -- 5.1.2 Hera. Even better, the sudo vulnerability fix is not the only improvement found in this version of the Linux distribution.

"A few months ago, we shared how our release process has evolved over time, and the release of elementary OS 5.1 Hera marked the first time we built the stable ISO for elementary OS via our new, completely open source pipeline. With the new process, it has become much easier to tag and release incremental builds of the OS, and consequently today we've released a new spin of the 5.1 ISO," says Keli Grubb, Developer, elementary OS.

Grubb further says, "The new 5.1.2 ISO comes pre-built with all of the latest goodies from the January updates, as well as a few important hardware and security updates. These include the latest 18.04.3 hardware enablement (HWE) stack provided by Ubuntu, plus a security fix for sudo. Thanks to the HWE updates, elementary OS is now using the 5.3 Linux kernel which also improves support for newer devices and peripherals -- especially AMD Navi GPUs and 2015 MacBook keyboards and trackpads."

Those already running elementary OS 5.x can simply upgrade through the AppCenter to get the sudo fix. For those that want to create updated installation media with the fix already applied, you can download an ISO here.