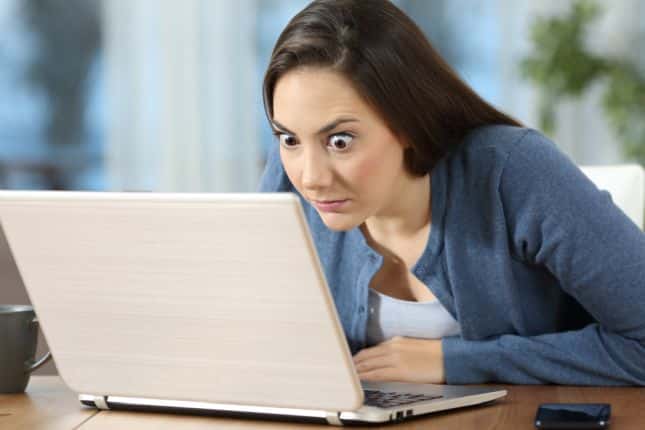 Is Bing a bad search engine? Actually, no. Believe it or not, Microsoft's search offering is actually quite good. There's just one big problem -- it isn't Google. It is unfortunate for Bing, but there's no reason for anyone to choose the second best search engine. Bottom line, Google is great, Bing is good, and no one wants to use the latter. It is the same with the Chromium-based Edge -- it's not bad, but people want real Google Chrome rather than a bastardization.

And that's why people were upset when Microsoft announced an asinine plan to force Bing on Office 365 ProPlus users through a browser extension. Not only would this anger and annoy end users, but it would lead to huge headaches for IT departments as employees start complaining about Bing showing up over Google. The thing is, even if Bing was better than Google (which it definitely isn't), nobody likes to have things forced upon them. Google, for instance, became dominant organically because people liked its results. If Microsoft thinks it can gain Bing users by forcing it on people, then the company just hasn't been paying attention.

Thankfully, the company has heard all of the negative feedback and decided to reverse course. Yes, you can breathe a deep sigh of relief, Office 365 ProPlus users, as you can keep on using the Google search engine that you -- and the rest of the world -- prefers. In a new blog post, Microsoft has embarrassingly admitted failure.

"On January 22, 2020 we announced in advance that the Microsoft Search in Bing browser extension would be made available through Office 365 ProPlus on Windows devices starting at the end of February. Since then, we’ve heard from many customers who are excited about the value Microsoft Search provides through Bing and the simplicity of deploying that value through Office 365 ProPlus. With Microsoft Search integrated, Bing becomes a single search engine for users to find what they need - both from inside their organization and the public web. But we’ve also heard concerns about the way we were planning to roll this value out. Most importantly, we heard that customers don't want Office 365 ProPlus to change search defaults without an opt-in, and they need a way to govern these changes on unmanaged devices," says The Office 365 Team.

The team shares the following specific changes to its plans.

Sadly, this is a story that is all too familiar to those that have followed Microsoft over the years. First, the company tries to sneakily pull off a move that will undoubtedly upset its own customers. Then, Microsoft gets hammered by the media and on online forums. Lastly, the company cancels the initial bad plan. While this forced-Bing plan is over for now, it is only a matter of time before Microsoft's next boneheaded anti-customer plan surfaces.

Are you a Office 365 ProPlus user? Are you glad that Bing won't be forced on you? Please tell me in the comments below.