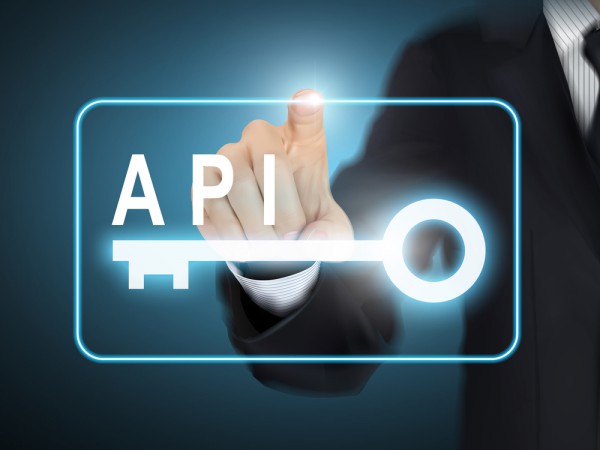 In the year to November 2019, 75 percent of all credential abuse attacks against the financial services industry targeted APIs directly, according to a new report.

In August the company recorded the single largest credential stuffing attack against a financial services firm in its history, consisting of 55,141,782 malicious login attempts.

"Criminals are getting more creative and hyper-focused on how they go about obtaining access to the things they need to conduct their crimes," says Steve Ragan, Akamai security researcher and principal author of the State of the Internet / Security report. "Criminals targeting the financial services industry pay close attention to the defenses used by these organizations, and adjust their attack patterns accordingly."

The report also shows that DDoS remains a key weapon in the cybercriminal arsenal. While gaming and technology were most targeted, more than 40 percent of unique DDoS targets are in the financial services sector.

The full Akamai 2020 State of the Internet / Security Report is available now and there will be a webinar tomorrow (Feb 20) to discuss attack patterns and how to defend against them.