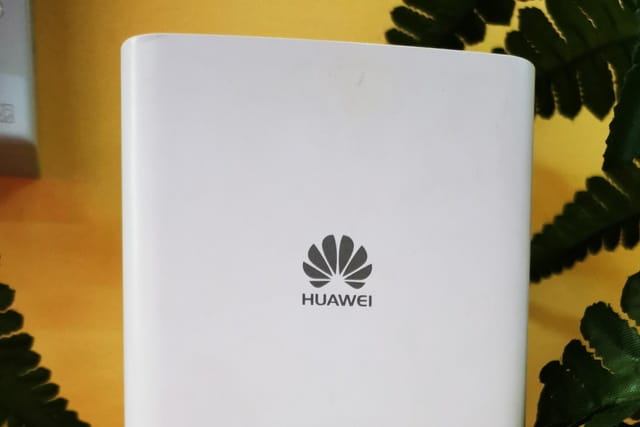 If you have a Huawei phone launched after May 16 last year, you're going to have to live without Google app such as Gmail, YouTube and Google Maps -- even the Play Store.

Known collectively as Google Mobile Services, Huawei is banned from gaining a license from Google to use its software. In a post on its support website, Google has revealed more about what is going on, and advises people against bypassing the ban by sideloading apps.

The restrictions are in place on Huawei users because the US government placed Huawei on its Entity List. All companies in the US, including Google, are banned from having dealings with any company that appears on this list. Google explains that this means that it "is prohibited from working with Huawei on new device models or providing Google's apps including Gmail, Maps, YouTube, the Play Store and others for preload or download on these devices".

In post explaining what is going on, Google says:

Our focus has been protecting the security of Google users on the millions of existing Huawei devices around the world.  We have continued to work with Huawei, in compliance with government regulations, to provide security updates and updates to Google's apps and services on existing devices, and we will continue to do so as long as it is permitted. To be clear: US law currently allows Google to only work with Huawei on device models available to the public on or before May 16, 2019.

We have continued to receive a number of questions about new Huawei devices (e.g., new models launching now, or earlier models launched after May 16, 2019 but now becoming available in new regions of the world) and whether Google’s apps and services can be used on these devices.  We wanted to provide clear guidance to those asking these important questions.

The company adds, with emboldened emphasis: "Due to government restrictions, Google's apps and services are not available for preload or sideload on new Huawei devices".

To protect user data privacy, security, and safeguard the overall experience, the Google Play Store, Google Play Protect, and Google's core apps (including Gmail, YouTube, Maps, and others) are only available on Play Protect certified devices.

Play Protect certified devices go through a rigorous security review and compatibility testing process, performed by Google, to ensure user data and app information are kept safe. They also come from the factory with our Google Play Protect software, which provides protection against the device being compromised.

This has been our long-standing approach to user security and privacy and is applied consistently across all device manufacturers.

Because of the government restrictions described above, new Huawei device models made available to the public after May 16, 2019 have not been able to go through this security process nor will they have Play Protect preloaded. As a result, they are considered "uncertified", and will not be able to utilize Google's apps and services.

In addition, sideloaded Google apps will not work reliably because we do not allow these services to run on uncertified devices where security may be compromised. Sideloading Google's apps also carries a high risk of installing an app that has been altered or tampered with in ways that can compromise user security.

It's not clear when – or, indeed, if -- Huawei will be removed from the Entity List, but until this happens, it is only phones from before May 16, 2019 which will be supported by Google.