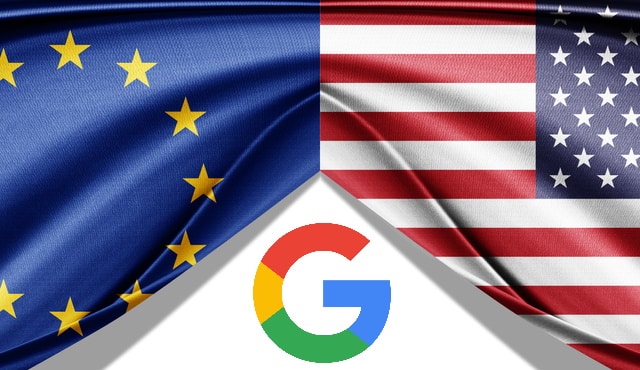 Google has confirmed that it plans to move data pertaining to its UK users out of Europe, and will instead store user accounts in the US.

The move comes as a result of the UK's departure from the European Union, and it is a side effect of Brexit that few would have predicted. Reuters reports that Google will be placing UK user accounts under US jurisdiction, adding that it "will leave the sensitive personal information of tens of millions with less protection and within easier reach of British law enforcement".

Google -- like numerous other tech companies -- has its European headquarters in Ireland, which is an EU member. The company also currently stores UK user data in the country where it is subject to European GDPR rules. Sources familiar with Google plans say that the decision to move this data to the US because "it is unclear whether Britain will follow GDPR or adopt other rules that could affect the handling of user data" post-Brexit.

The UK's departure from the European Union means that it could be harder for British authorities to get hold of user data when conducting criminal investigations. There are concerns that Google's decision will mean GDPR no longer applies to UK users, but the company wants to calm fears that UK users will lose protections that have been afforded to them. In a statement given to Reuters, Google says:

Nothing about our services or our approach to privacy will change, including how we collect or process data, and how we respond to law enforcement demands for users' information. The protections of the UK GDPR will still apply to these users.

Reuters says that a Google spokesperson was unwilling to answer any questions about the upcoming changes.

It is not known when the changes could be implemented, but if and when they are, Google's UK users would be required to agree to a change in the company's terms of service.