In a world of deepfakes, who can you trust? 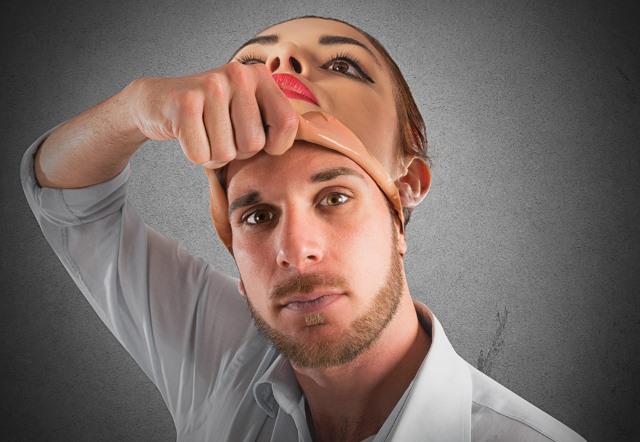 Though they seem like something out of a futuristic sci-fi movie, deepfakes are very much a reality. In fact, developers have been experimenting with deepfake technology as far back as the late 1990s. Today, deepfakes have become so advanced and believable that they can cause some serious damage in the wrong hands.

"Deepfake" is a term used for the process of replacing someone in an existing image or video with someone else’s likeness. If you’ve watched Former U.S. President Barack Obama giving a lecture about cybercrime or follow the hilarious thread of videos in which various actors have their faces replaced with that of Nicolas Cage, you’ve seen a deepfake. As entertaining as they are, deepfake algorithms are getting more sophisticated every day. When we stop being able to differentiate this synthetic media from reality, a real problem arises.

The Threat of Deepfakes

You’re not a Hollywood star or a famous politician, so why should you care about deepfakes? Well, this technology can be used in other ways, including cyberattacks that can pose a substantial threat to your business.

Recently, cases of phishing by the use of deepfake technology have surfaced. In March of 2019, a group of criminals used deepfake images and video calls to pass themselves off as a French minister in order to scam their victim out of eight million euros. Earlier this year, tech security CEO Vijay Balasubramaniyan demonstrated the use of deepfake audio which reproduced realistically cloned voices that could be used to conduct sophisticated phishing attacks.

If you don’t keep a watchful eye -- or even if you do -- deepfakes can be hard to detect without the help of a few decent cybersecurity applications. Blockchain is another way to combat deepfakes; a tamper-proof database that archives new information.

Eristica CEO and founder, Nikita Akimov, uses blockchain to prevent cheating on the company’s "Dare App": a platform on which users can submit videos of themselves completing dares to win money. With blockchain, Eristica has access to every transaction made on the Dare app and can detect any irregularities. If the algorithm comes across a user who creates or engages in challenges outside of their normal user pattern, they are flagged and investigated. Eristica then uses third-party software to locate the original video file to verify the deepfake.

As previously mentioned, deepfakes can be surprisingly convincing. Fraudsters today only need one decent photo of you to create a convincing synthetic video or image. Just like that, they have access to any accounts that require your facial recognition. With the growth of audio deepfake algorithms, there’s also voice verification to worry about.

Worried about the security of your business? Keep your sensitive information protected by verifying the identity of your customers and employees. You’ll be able to ensure you’re interacting with the right person thanks to verification steps like unique pins, passwords, and digital signatures. Some authentication platforms also provide biometric facial scanning, composed of algorithms that check for deepfake signs that you may not be able to see with your naked eye.

Technology is a powerful thing. In the wrong hands, it poses chaotic and detrimental effects to business owners everywhere. Thankfully, there are developers out there who use their skills for good. By utilizing these verification tools, you’ll be able to kick imposters to the curb and put your faith in the right people. 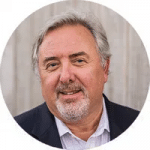 Philip Beck is CEO of Ipsidy -- a leading provider of mobile biometric security solutions.  He has 30 years in Fintech, international business, payments and law and was the founder, chairman and CEO of Planet Payment Inc.

3 Responses to In a world of deepfakes, who can you trust?