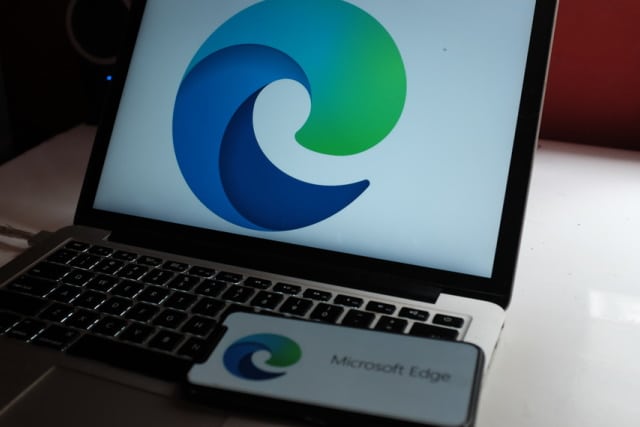 Google Chrome is still the leader of the pack, but there's a different rival tailing it. New figures show that Microsoft Edge is now the second most used browser in the world, pushing Firefox down into third place.

The silver medal now belongs to the Chromium-based version of Edge on the desktop which has seen a great increase in popularity, even though it has only been available for a matter of months.

It's safe to say that Chrome is in no danger of being knocked off the top spot any time soon, but Mozilla will be more than a little disappointed to see that such a young browser has gained enough followers to overtake it already.

The stats prove that Microsoft's decision to adopt the Chromium engine for the new version of Edge was a wise move, and being the default browser in Windows 10 was clearly something of a help as well.