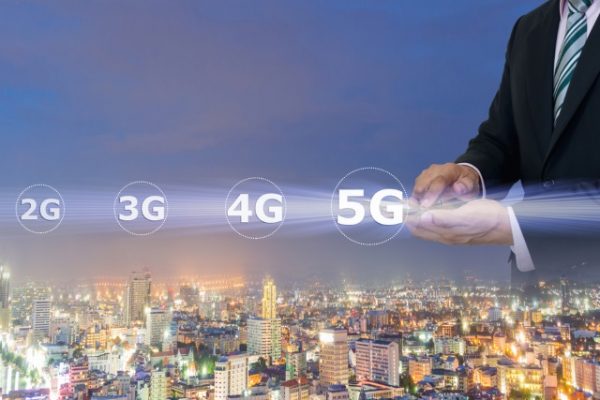 In news that will dismay the legions of tin foil hat wearers who believe it's linked to coronavirus, data released by finance website Finbold has revealed that the number of worldwide 5G connections is projected to grow by twenty times to 2.7 billion by 2025.

In the next four years, the connections will stand at 2 billion and later increase by 35 percent to stand at 2.7 billion by 2025.

The research also looks at the companies filing the most patents in the 5G field. By the end of February 2020, Huawei was leading with a total number of 5G patents standing at 3,147 followed by Samsung at 2,795. Another Chinese firm ZTE is third with 2,561 total patents while South Korea's LG has 2,300 total patents filed.

Globally, most firms are in a race to roll out the technology on a large scale as a way of reaping the full benefits. The network is expected to fuel transformative new technologies for both consumers, businesses, infrastructure and defense applications.

Apart from the speed benefit, the 5G network is set to handle a lot of bandwidth hence managing more connected devices. Additionally, the network will lower latency, the time it takes for a cell phone to make a request from a server and get a response. It will reduce this time to virtually zero.

You can read more on the Finbold site.

3 Responses to Worldwide 5G connections set to reach 2.7 billion by 2025