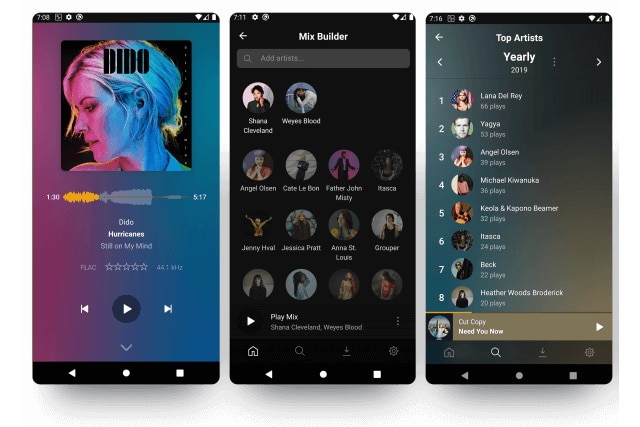 If the phrase "it really whips the llama's ass" means anything to you, you clearly remember the heady days of WinAmp. Now media server and management company Plex has come up with its own take on the classic software.

Called -- slightly uninspiringly -- Plexamp, the player is available for iOS, Android, macOS, Windows and Linux. The company has also released a new app for managing Plex media servers: Plex Dash. This is great news for Plex users, but there's a slight catch in both cases.

Both Plex Dash and Plexamp are only available to users with a Plex Pass subscription. While this means that casual users are left out in the cold, committed Plex fans now have two great new tools at their disposal.

Plex Dash is only available on mobile platforms (you can grab it for iOS and Android in the respective app stores), and it is an app that lets you take care of all your media server administration needs. Now, rather than use a web-based interface to manage your Plex server, you can take care of tasks such as scanning for new media, managing artwork, viewing server logs and much more. Full details of what you can expect can be found in this blog post.

While Plex Dash will interest the geeky element, Plexamp is likely to have wider appeal. The app is a completely rewritten version of the app that appeared when Plex Labs first started up. The rewritten version takes cues from the likes of Netflix in terms of presentation and features, and includes a mix builder, lots of equalizer effects, offline listening, pre-caching and advanced cross-fading.

More details about Plexamp can be found in this Medium post. You can download it for Windows, macOS, Linux, Android and iOS.