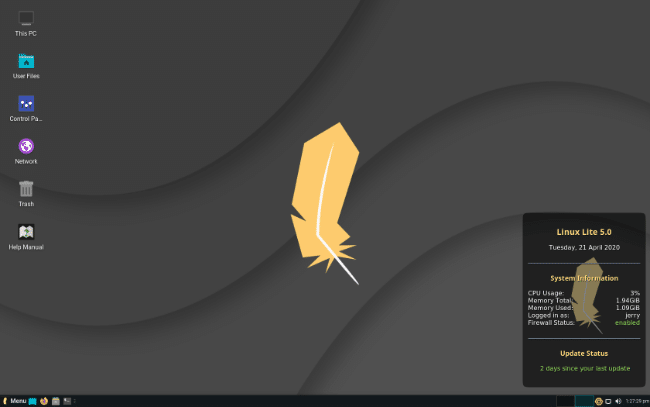 Windows 7 and Windows 10 aren't bad operating systems. In fact, they are both quite good. Unfortunately, since Windows 7 is no longer supported, some of its users are stuck in a conundrum. They have to decide whether to use an unsupported Windows 7 or upgrade to Windows 10 that is full of telemetry and other "spying" that passes their information to Microsoft's servers.

Well, I am happy to say there is another option -- switch to Linux. Yes, modern Linux-based operating systems will be supported (unlike Windows 7) and most will run great on aging hardware (unlike Windows 10). Linux Lite is one of the best Linux distributions for Windows-switchers, as it is lightweight, modern, and familiar. Today, the first release candidate of Linux Lite 5.0 becomes available, and it is based on the bleeding-edge Ubuntu 20.04. It even comes with modern software, such as Linux kernel 5.4.0, Gimp 2.10.18, Thunderbird 68.7.0, Firefox 75.0, and VLC 3.0.9.

"Linux Lite 5.0 RC1 is now available for testing. This is the most feature rich, complete Linux Lite release to date. This is the release many people have been waiting for. We will go into greater details for each new feature, the why's and what's in the Final release announcement. In lieu of any specific instructions, the new in-built Help Manual will have instructions for all of our new features," says Jerry Bezencon, Linux Lite Creator. 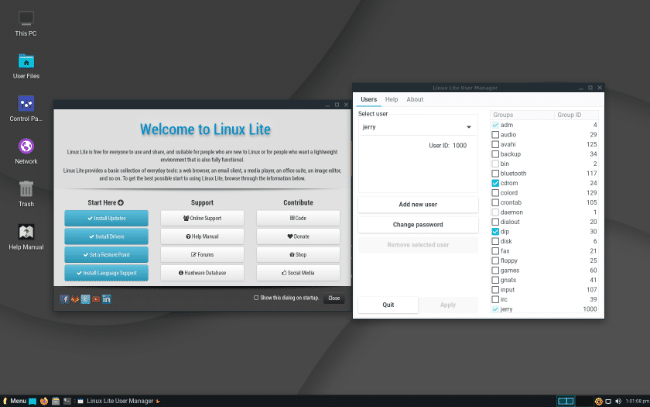 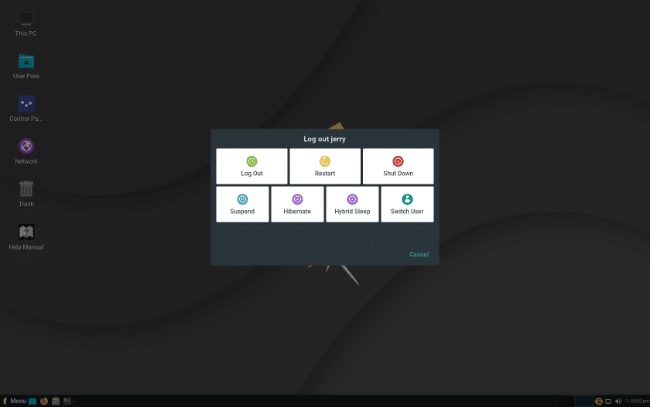 If you are interested in testing or playing with Linux Lite 5.0 RC1, you can download the operating system here. Keep in mind, this is pre-release software, so you shouldn't replace Windows with it -- yet. Instead, you should use the release candidate now for testing to see if you like it. Then, if you feel you can switch from Windows to Linux, you should wait for the final version of Linux Lite 5.0 before making the jump.