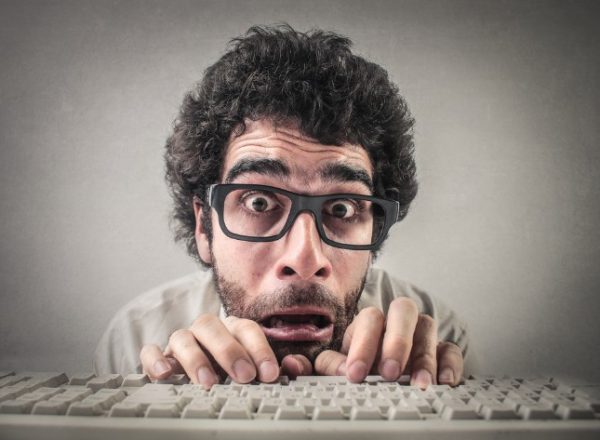 As COVID-19 has spread around the globe, governments everywhere have been taking extraordinary measures to try to contain the pandemic.

There are fears though that some of these measures could become the new normal. The CyberNews.com website decided to ask people in the US how they feel about possibly giving up their privacy during the government's response to the coronavirus.

It finds that 79 percent are either somewhat worried or very worried that intrusive tracking measures enacted by the government could continue long after the pandemic has been defeated.

An overwhelming majority (89 percent) of Americans either support or strongly support privacy rights. Even during this crisis, 52 percent of Americans believe that retaining their personal privacy is more important than surrendering it to the authorities in order to fight the spread of the pandemic.

"Even though we expected Americans to be more or less pro-privacy, we were nonetheless pleasantly surprised at the overwhelming support for their personal privacy rights," says CyberNews' Edvardas Mikalauskas. "Even faced with a major global health threat, most people in America would oppose intrusive technological measures such as tracking apps to contain the spread of the virus."

You can read the full findings on the CyberNews site.